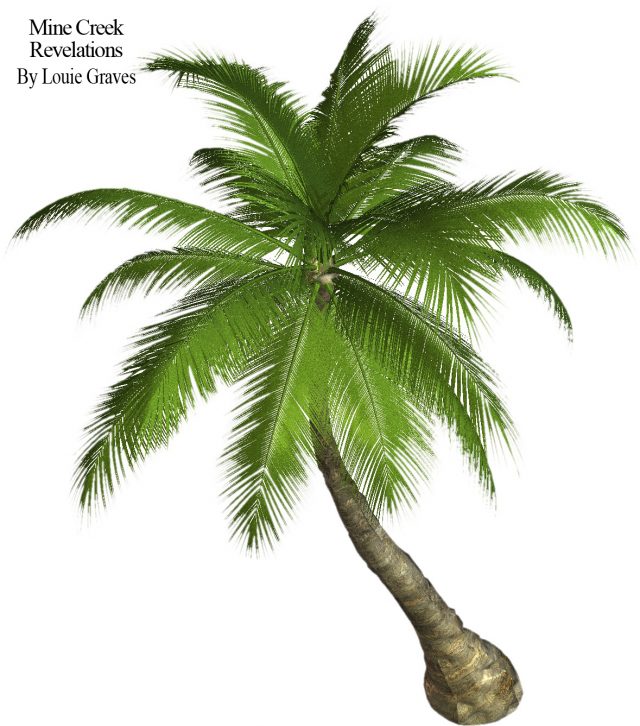 Lots of people are upset in Nebraska because the Nebraska School Activities Association voted to go against the majority of school districts in a controversial matter. The school districts (in Nebraska there are only six) voted 4-2 that athletes should compete in boy or girl divisions based upon their natural sex, not necessarily the one with which they identify.

But the NSAA (which apparently is the equivalent of our Arkansas Activities Association) overruled that and voted to let the little darlings compete with whichever sex they identify.

So, I’m thinking of moving to Nebraska so I can enter coed wrestling competition.

YOUR BODY. According to the American Chemical Society, you shed your entire outer layer of skin every two to four weeks. Over a year, you lose a little more than one pound of skin. That’s the same thing that happens to me — lose one pound in a year of dieting.

According to an article at livescience, perfessers have learned how to regenerate 11 organs in the lab. The 11 include skin, liver, and (a censored body part), among others. I noticed that one of the parts is the esophagus and am reminded that we have seen a surge of people battling cancer of throat, mouth and esophagus. Surely the hand of God is guiding us in our quest to generate new body parts.

It also reminds me to promote our $20 gasoline vouchers for persons who are driving to cancer treatments, cancer doc visits, blood transfusions, etc., anything related to battling cancer. Our project is about eight and a half years old and in that time we have purchased — through the generosity of many folks — more than $40,000 in gas vouchers. The vouchers may be used at Road Mart in Nashville, and those folks will also give the user a soft drink to make the drive a little better. I always urge caregivers to take care of themselves, too, and to be especially careful on their journey.

ANIMAL CRACKERS. Just a thought. If you think you see snow and you’re driving behind a chicken truck. Don’t taste the snowflake.

A MUSICAL IRONY. Now that college football is over there’s nothing worthwhile to watch on tv except for ads for insurance companies and old free movies. In my case, free older movies.

One night last week I re-watched “Patriot Games,” based upon a Tom Clancy novel in which an American hero in London saves some British ‘royals’ and earns the enmity of terrorists.

Early in the movie, the hero’s wife and daughter are at Buckingham Palace and they watch as a British Army band marches past, resplendent in their gray greatcoats and tall bearskin hats. The band is playing a spirited march. At least, as spirited as the Brits get.

Because of my own superb experience with the Marching Scrapper Band eons ago I was familiar with the piece of music which the Brit musicians were playing.

It was “The Washington Post,” an American march written by John Phillip Sousa, an American composer.

There was a time when high school and college bands played a lot of Sousa marches. No more. Now you’ve got to watch old movies tv to hear Sousa stuff.

I can still recall several Sousa marches which I played either in the Scrapper Band or in the Texarkana Junior College Band.

“The Stars and Stripes Forever.”

There must be others. These are just the ones I recall. And, I only recall the trombone part. Just joking.

In the late 50s, Nashville had a band director named Dan Crowson. He took popular rock ‘n roll songs of the day and transcribed them for the Scrapper band. Pretty doggone unique. No other band anywhere around here had anything like that.

Mr. Crowson caught the flu and died after a brutally cold Friday night football game. I think he was all of 25 years old. The band played at his funeral in Benton. I was there but I don’t remember if we played “Rock Around the Clock.” I think we played “Anchors Aweigh” because Mr. Crowson was also a Navy veteran.

Participation in a high school band or music program is a wonderful opportunity for young minds, and I congratulate our choral and band students in area schools.

THINGS I LEARNED from reading email: Quality is the presence of value and not the absence of mistake.

HE SAID: “Opportunity is missed by most people because it is dressed in overalls and looks like work.” THOMAS EDISON, inventor

SHE SAID: “To fulfill a dream, to be allowed to sweat over lonely labor, to be given a chance to create, is the meat and potatoes of life. The money is the gravy.” BETTE DAVIS, actress