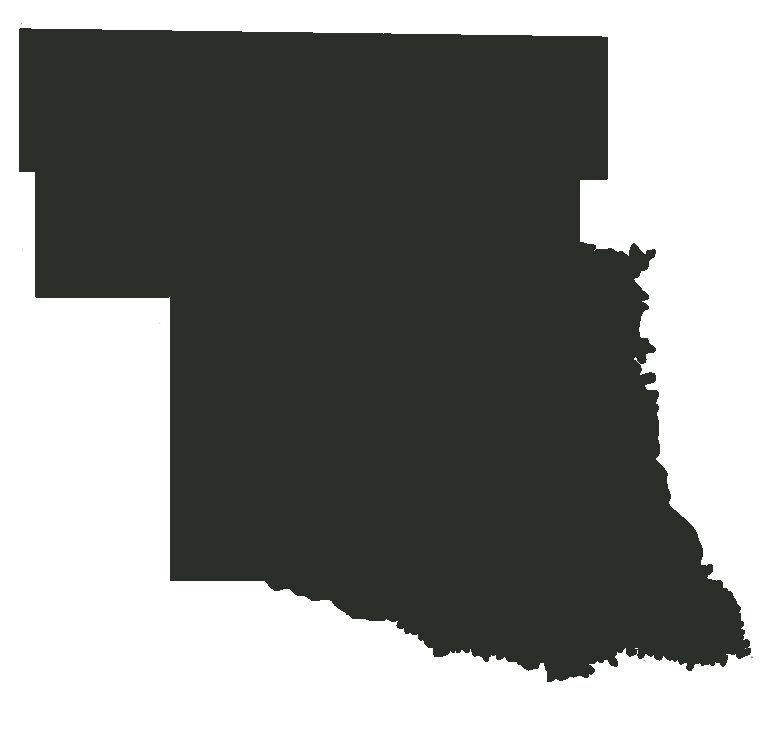 MURFREESBORO – Having just finished the 2015 school board elections, the Pike County Election Commission has taken a hard look at polling locations across the county and has decided to make some changes in 2016.

Those changes reflect several reasons – handicapped accessibility, buildings with better facilities (bathroom, HVAC) and internet access, as Pike County is expecting to receive new voting equipment by the 2016 General Election in November of next year.

The new equipment is not expected to be received by the upcoming primary elections in March.

“They’ve been trying to hold off, if they could, but several changed needed to be made,” said a source with knowledge of the situation.

Another reason that some polling locations will be consolidated is to save Pike County additional cost in the form of having to purchase more voting machines than they are currently allocated.

The location changes that will be made are:

The Pike County Clerk will be sending official notices through the mail to each affected registered voter.