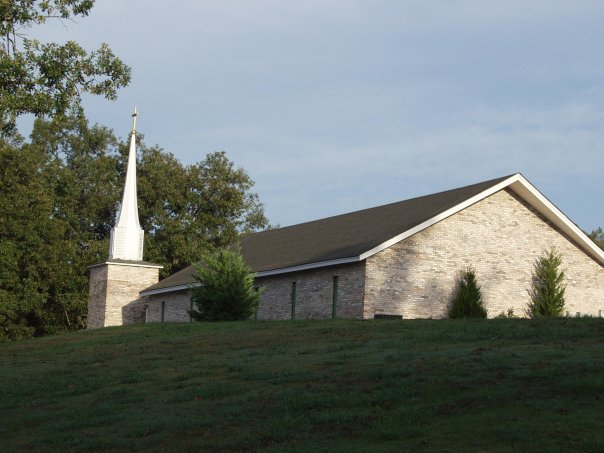 Lake Ouachita Baptist Church will kick off a week of celebration events with a Homecoming Service, Sunday, September 20, as they come together to celebrate 40 years of ministry.
Pastor Ty Huitt stated that Lake Ouachita Baptist Church is looking forward to the celebration that will include a time set aside to honor those who have been instrumental in the work carried out at the church.
“Celebrating by Remembering” is the theme for Sunday’s service which will begin at 10 a.m. During the morning service, they will honor the charter members, including Ross Williams, first pastor, and his wife, Elva. Former pastor, Roy Brooks will be bringing the message. Rev. Brooks has the distinction of being the longest tenured pastor at Lake Ouachita. Mark Simmons, a former music minister, will share in leading the worship service. There will also be a potluck dinner served afterward.
There are 11 surviving members from the original 32 who founded the church in 1975, eight of which are still members at Lake Ouachita.
Sunday evening service will begin at 6 p.m. The congregation will spend time praising God through testimony and singing from the Heavenly Highway Hymns. Pastor Huitt explained that the church currently uses the Baptist Hymnal, but the Heavenly Highway Hymn book holds a special place in the heart of the church.
He stated that in the early days of the church they didn’t have song books for the worship service so they prayed God would send song books. The next morning someone called and stated that they had found a trunk full of Heavenly Highway Hymnals in a car they had just purchased. The books were offered to the church and they gladly accepted.
The church will continue the celebration throughout the following week by serving in the community, thanking them for being a part of what God has done at Lake Ouachita Baptist Church.
The week of celebration will wrap up Sunday, September 27 with a morning worship service and an evening fish fry. Former music minister James Blyler will assist in the morning worship service. The church also plans to plant a tree on the church property to commemorate the event. That evening the church will gather at Twin Creek Campground for a fish fry.
Pastor Huitt is excited about the celebration, but is even more excited about what God will do over the next 40 years.
“We have had 365 baptisms in the last 40 years. That is awesome, but I am looking forward to what God has in store for our church in the future.” He stated.
The surviving members include Debbie Lambert Standridge and Steve Standridge, Harold Standridge, Phillip Standridge, Paulette O’Neal, Greg O’Neal, Dorothy Ritty, Janet Burrow Fox. Other founding members include Ross and Elva Williams and Tommy Simpson.
Pastors, and the years of service include: Ross Williams (1975-1981), Ed Sudbury (1981-1984), Jackie Fendley (1985-1988), Ronny Noles (1988-1994), Roy Brooks (1994-2005), Bill Carpenter (2005-2007) and Ty Huitt (2009-present).