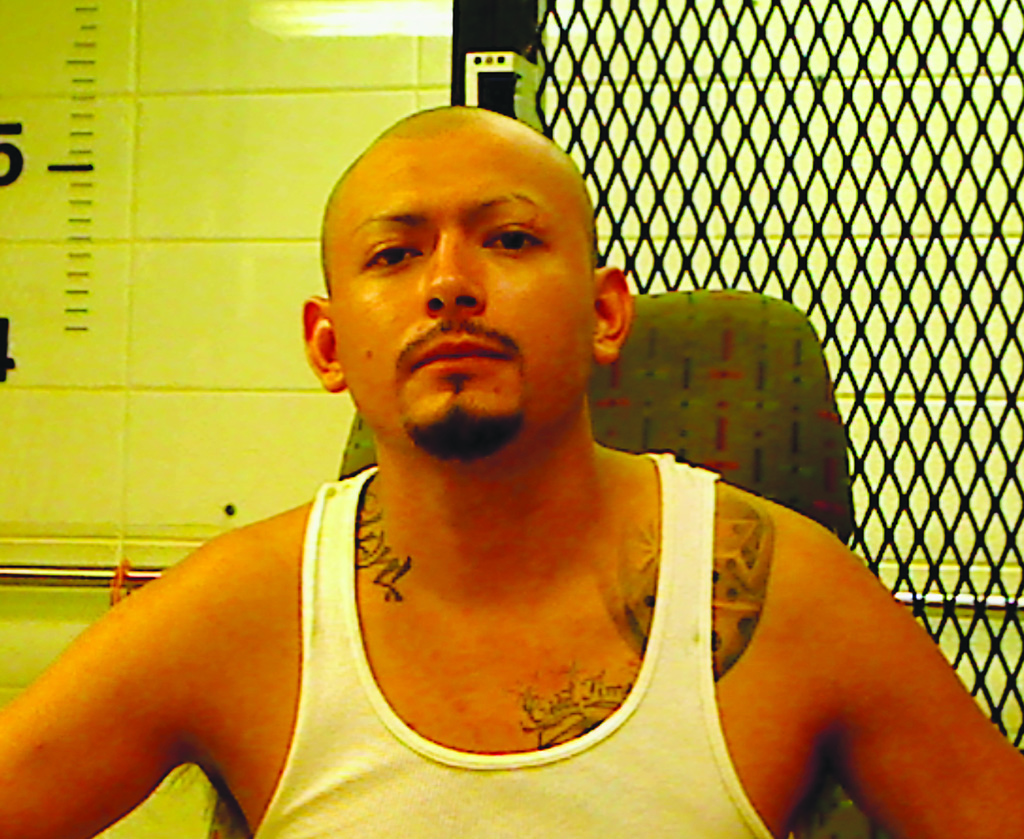 A Mount Ida man was arrested for domestic battery after members of the Montgomery County Sheriff’s Office responded to a trespass call at the housing authority in Mount Ida.
According to documents obtained at the Montgomery County Clerk’s office Deputy Shona Jordan, Deputy Cody Gaston, Sergeant Greg Harmon and Sheriff David White responded to the call July 22. The manager at the housing authority informed the officers that the subject had been warned off the property in May.
According to police reports Deputies Jordan and Gaston made contact with the suspect, identified as Francisco Javier Rojas-Montante, on the driveway leading to the housing authority. Deputy Jordan then placed Montante under arrest and stated in the report that the suspect had allegedly laid something on the ground.
According to court documents the suspect stated that he was there to get his truck that he had been sleeping in at the housing authority. He also asked if he could collect some things from his girlfriend’s residence.
When the deputies contacted his girlfriend she allegedly accused Montante of pushing her down and entering her residence against her will. Reports reflect that she stated that he allegedly struck her in the side of the face as well.
Montante was charged with domestic battery 3rd degree, a class D felony, and residential burglary, a class B felony. The domestic battery charge is a class D felony because the alleged victim was pregnant at the time of the incident.
Montante is being held on a $10,000 bond. A pretrial date was set for September 1 and a jury trial was set for September 18.