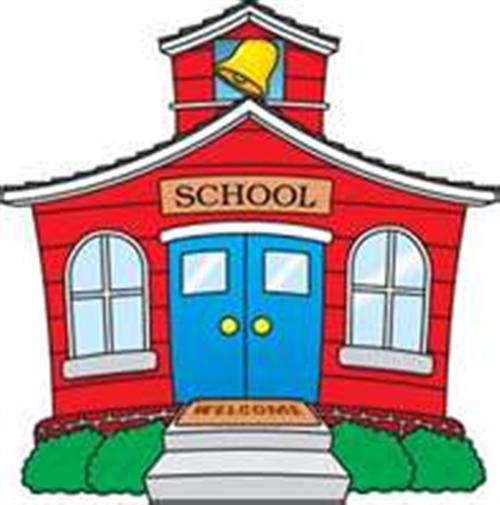 MOUNT IDA – The Mount Ida School Board accepted the resignation of band director Michael Sandlin at their regular scheduled meeting and then hired his replacement at a special called meeting last week.
The board met last thursday in a special called meeting and went directly into executive session. When they came out they filled four positions, including that of band director.
Justan Martin was hired as the new high school band/music director. He is the fourth person to hold the position in as many school years.
Other hires include: Samantha Guerra as elementary special education aide, Tammy Hamilton as elementary special education aide and Derek Sandlin as high school custodian and bus driver.
In their regular monthly meeting held July 20 the board took care of several mundane items to get ready for the beginning of the upcoming school year.
The board voted to approve changes to to the board policy and the student handbook for the upcoming year.
They also agreed to increase sub pay for cafeteria workers from $50 per day to $56 per day.
The accepted a bid submitted by Matt Rae for hauling FFA livestock for the upcoming school year in the amount of $5,648.
The board accepted a bread bid from Bob’s Food City and a milk bid from Highland Dairy for the upcoming school year. They also accepted  cafeteria food bids based on the lowest bid price per item.
The board voted to renew their membership into the ASBA at a cost of $1,550.
The board adopted a resolution that named Phillip Carr as disbursing officer.
The board accepted a bid from Chad Abernathy of $12,000 for dirt work and improvements to the baseball and softball fields.
The board voted to raise adult lunch prices in the cafeteria fro $3.25 per meal to $3.35 per meal.
In addition to accepting the resignation of Sandlin as band director, the board also accepted the resignation of Nathan Lebow as custodian and bus driver, and Angie Bryant as cafeteria worker.
The board voted to hire Danielle Adams as elementary cafeteria worker and Superintendent Hal Landrith announced that he had hired LaShawn Neighbors to fill the vacant English teacher position.