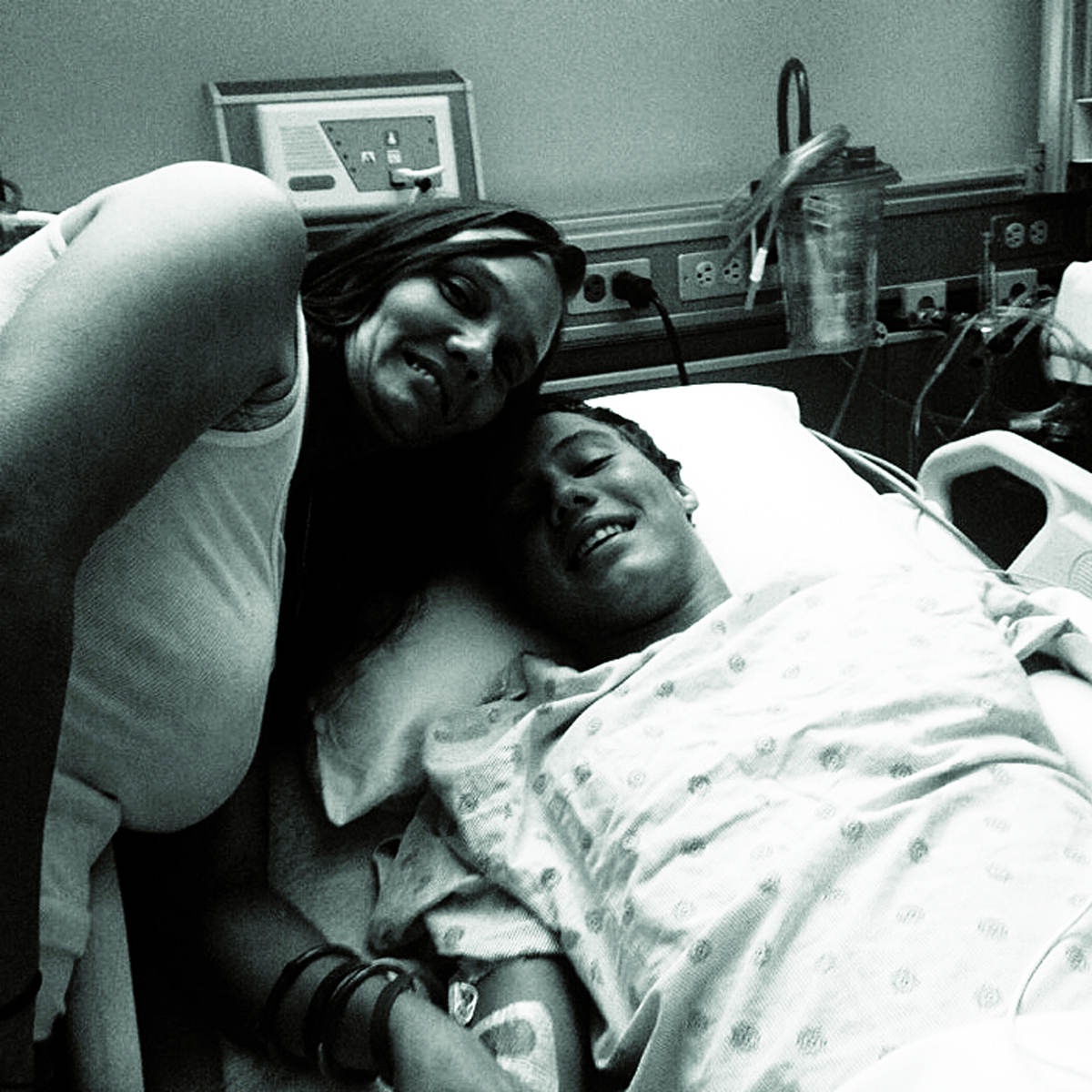 Thousands of prayers have been being lifted since last Thursday when Delight and Murfreesboro residents began to hear the news that one of their own had been seriously injured in an accident.

Eighteen-year-old Jacob Jackson of Delight was seriously injured when he was thrown from a Ranger Side-by-Side All Terrain Vehicle.

According to Jackson’s mother Wanda Campbell, the accident occurred at Rowdy Adventures Amusement Park in Okolona where Jackson is employed. He was not working the day of the accident, but had been visiting with other employees in the office.

Jackson had called Campbell around 10 a.m. that morning. Thirty minutes later she received the call every parent fears, that her son had been in a bad ATV wreck and an ambulance had been called to transport him to the hospital.

Campbell said that she was told Jackson had been in the office visiting with fellow employees before he called her that morning. He left the building and his co-workers thought he had left the park until they saw him driving back up the driveway.

She said the sun was in his eyes and as he approached the pole barriers of the driveway he cut the vehicle too short and it caught on one of the poles. Jackson was thrown from the vehicle and a bar on the roll cage landed on his back, pushing him across the ground.

Campbell said that Jackson was transported by ambulance to St. Vincent Hospital in Hot Springs where it was discovered that his spine had been completely broken into and his spinal cord was severed.

The need for Jackson to remain heavily sedated required the hospital to place him on a vent. He was taken to the Critical Care Unit where he was kept sedated in anticipation of surgery the next morning.

Friday morning surgeons began the arduous job of straightening Jackson’s spine. Metal rods were inserted on both sides of his spine from his shoulder blades to his waist. Saturday morning Jackson was allowed to wake up and his vent was removed. Doctors believe that his injuries have left him paralyzed from the waist down.

Campbell said that the first thing her son said to her when he woke up was, “well at least I can play wheelchair basketball.”

“He knew what had happened before anyone told him,” said Campbell. She said that the doctors told Jackson about the severity of his injuries Sunday, but that he told the doctors he will walk again. “I told him, son, the doctors can tell you but you don’t have to listen. This is between God and you,” said Campbell, “He has had such an upbeat spirit and attitude that anything is possible.”

Jackson was still in the CCU area of the hospital Monday, but has since been transferred to a private room.  Campbell said he is eager to begin rehabilitation as soon as possible.

Jackson was an all-star athlete during his time at Murfreesboro High School excelling in football, basketball and baseball. He received numerous awards and honors including the Charlie Brown Scholarship when he graduated in the spring of 2015.

The communities have shown a steady spirit of love and support for Jackson with a constant flow of visitors, phone calls and texts.

A Facebook page “Prayers for Jacob Jackson” has been created to update relatives and friends of Jackson’s progress. Fundraisers and benefits are being planned for the near future.

Campbell said the Facebook group had over 1,000 members as of Monday evening with some being as far away as Virginia.

Campbell said that she and her family are thankful for everyone in the community and that it is obvious her son is well loved. “I am overwhelmed by the outpouring of love and support given to our family and Jacob,” she said. She asked that prayers be continued for Jackson while he is recovering from the accident.