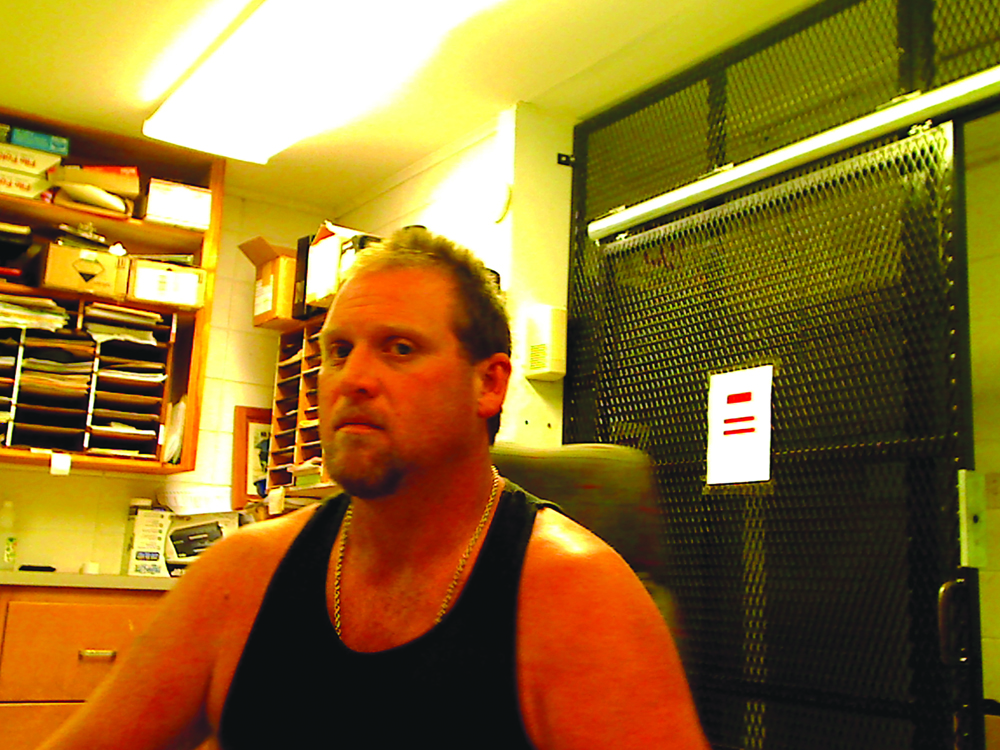 NORMAN — A Norman man faces nine felony charges as the result of a search of his residence.
According to documents obtained from the Montgomery County Clerk’s Office, Marty Waggoner, age 40 of Norman, was arrested July 6 and was arraigned July 7 on six drug related charges and three gun related charges.
According to reports found in court documents Montgomery County Sheriff’s Office Officer Joe Weston was approached by an informant with information regarding alleged illegal drug activity at the residence of Waggoner. Weston contacted Mike May of the 18th West Drug Task Force and a search warrant was obtained. The 18th West Drug task Force then took lead on the search of Waggoner’s residence with the assistance of MCSO, Arkansas Game and Fish Officers and the United States Forest Service.
During the search of the residence officers located a gun cabinet in Waggoner’s master bedroom which contained several guns, baggies, a substance believed to be methamphetamine, a ledger which allegedly contained names and money owed. Sandwich baggies, a white pipe, a spoon with residue was also found, along with other contraband.
Waggoner was charged with one count each of Simultaneous possession of drugs and firearms (a class Y felony), Possession of drug paraphernalia (a class B felony), Possession of methamphetamine with the purpose to deliver (a class B felony), Unlawful use of a communication devise (a class C felony), Maintaining a drug premise (a class C felony), Possession of drug paraphernalia (a class D felony). He was also charged with three counts of Criminal use of a prohibited firearm (a class D felony).
Waggoner made his first appearance in court Tues., July 7 and an order of continuance was issued until July 14.