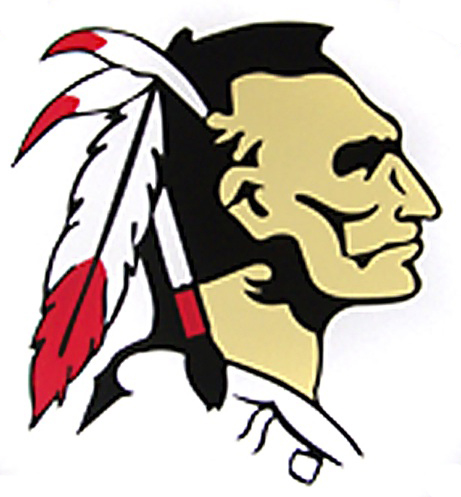 Caddo Hills School District spent much of a routine meeting reviewing and adopting updated policies furnished by the Arkansas School Boards Association (ASBS). While most of the policies were the same or closely followed existing policies, special emphasis was given to bullying and other disruptive issues this year.

The board can always add provision for remote attendance at a later date, should the need arise.

School District Superintendent Deric Owens, who was attending his first official board meeting after beginning work July 1, told the board that the district has been notified that it is in full compliance with state and federal regulations in its Special Education Program.

Kathy Baker, LEA Supervisor for the district, received thanks from board members for completing another successful evaluation following a state review conducted earlier this spring.

A letter from the Arkansas Department of Education noted Caddo Hills School District maintains compliance and works to improve the outcomes for students with disabilities.

Board members approved the addition of archery to the school’s program while rejecting inclusion of a soccer program, at this time. Archery will become an elective for students, and should cost the district little money, since all equipment will be furnished by grants. “The only cost should be fuel for transportation to events,” Owens said.

Bids were accepted for the upcoming school year following adoption of disclosure statements from two board members.

The district will purchase bread products from Flowers Baking Co., milk from Hiland Dairy and fuel products from Ligon Oil. Those three companies submitted the only bids for service.

Ligon Oil is partly owned by Board President Tammy Young, who abstained from the vote. Ligon Oil has provided oil and fuel products to the district for many years. The company furnishes fuel tanks, hoses and nozzles to the district at no charge.

In other action, the board voted to remove two vehicles and add another following the addition of a new 2015 Dodge van to the district’s fleet. The other two vehicles were traded in on the new van.

The board also voted to hire Will Squires and Leslie Thurlo as bus drivers and Joylyn Mitchell was hired as a math instructor for the upcoming school year.

The board also granted legal transfers to six students to allow attendance in other school districts. Three of the students will attend Mena Schools, while three will transfer to Centerpoint.