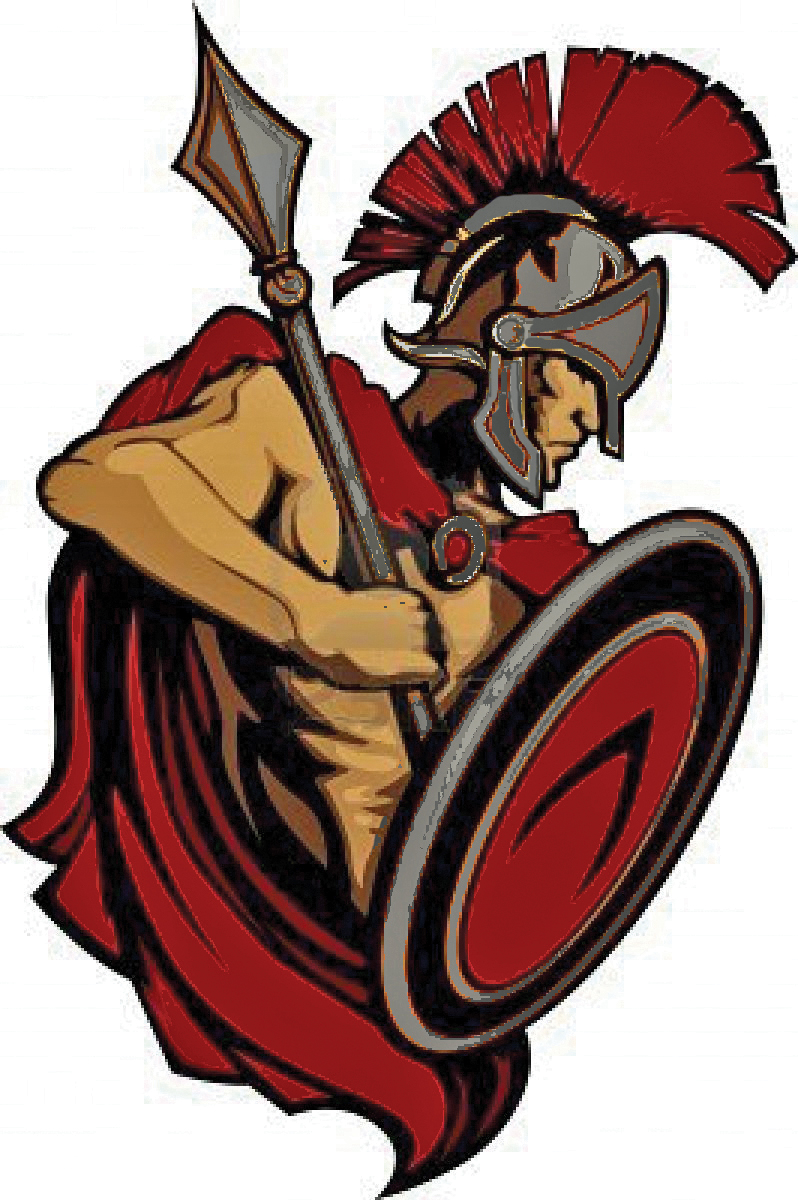 Kirby School Board hired a new Agri teacher, then hired another one.
After consenting to hire Bruce Lee, an instructor who was a casualty of a reduction in force when his Fourche Valley position was consolidated with Ola to create the Two Rivers School District.
However, after calling to inform Lee of the decision, the board was told that he had just accepted the same position at a closer school district, thus eliminating his desire to teach at Kirby.
A week later the board hired Amanda Minton, a coach at Sparkman last year. While Minton is not currently certified to teach Agri, she will have three years to pass the Praxis test under the ALP plan.
Minton’s husband is a teacher in the Centerpoint School District and she formerly attended Southern Arkansas University in Magnolia.