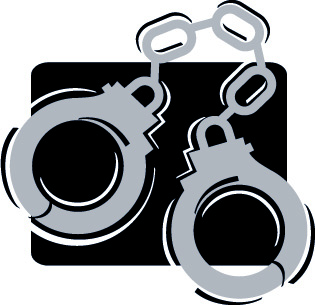 MINERAL SPRINGS – The reported theft of firearms Sunday has resulted in the arrest of a man from western Howard County on theft and burglary charges.
According to a statement released by Howard County Sheriff Bryan McJunkins, his department took a report from Carl Murphy of Cornbridge Road about a suspected break-in and theft at his home Sunday morning. A shotgun and a rifle, as well as other items were reported to be missing from the home.
Deputy Joey Davis reportedly conducted the initial investigation, and was able to quickly find witnesses in the area who said that they saw Curtis Wayne Smith, Jr., 18, who also lives on Cornbridge Road, in the vicinity at the time of the reported break-in.
McJunkins’ statement goes on to say that Davis and sheriff’s department investigator Jade Hughes were able to speak with family members of Smith early in the week and encountered Smith during the afternoon Wednesday. During that interview, the pair were allegedly able to recover the firearms and took Smith’s confession of the reported crime. Smith was booked into the Howard County jail Wednesday afternoon. No bond had been set for Smith by press time.