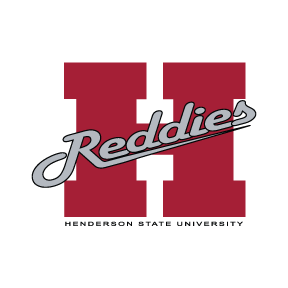 Dean Norsworthy is a 1986 NHS grad who was a Scrapper gridder on teams in the mid-’80s. He played at Henderson before graduating with a bachelors degree in 1993 and a masters degree in education in 1999.

He is the son of the late Dean and Jean Norsworthy of Nashville. He told The Nashville Leader that he was excited to be back at his alma mater.