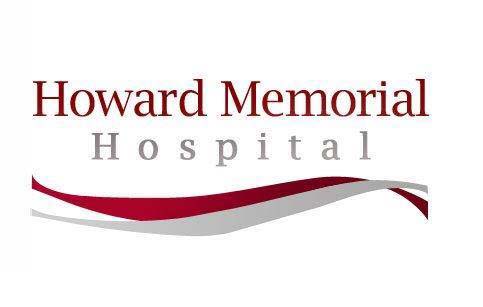 A physician who will move to Nashville in July has received a top honor from the American Academy of Family Physicians.

His residency in family practice was at UAMS-AHEC in Texarkana.

Dr. Caldwell’s current practice is at Collom and Carney Clinic in Texarkana.

“On behalf of the board of directors, staff and physicians of Howard Memorial Hospital, I would like to congratulate Dr. Caldwell on becoming a Fellow of the American Academy of Family Physicians,” HMH CEO Debra Wright said. “We are so excited Dr. Caldwell will be joining the staff at HMH in July and anticipate his family medicine clinic opening in August at the Medical Office Building scheduled for completion July 24. We are delighted Dr. Caldwell and his family are relocating to Nashville.”

Established in 1971, the AAFP Degree of Fellow recognizes family physicians who have distinguished themselves through service to family medicine and ongoing professional development. This year’s fellowship class brings the total number of AAFP Fellows to more than 17,000 nationwide. AAFP Fellowship entitles the physician to use the honorary designation, “Fellow of the American Academy of Family Physicians,” or “F.A.A.F.P.“

Criteria for receiving the AAFP Degree of Fellow consist of a minimum of six years of membership in the organization, extensive continuing medical education, participation in public service programs outside medical practice, conducting original research and serving as a teacher in family medicine.

“The criteria which enabled Dr. Caldwell to become a Fellow demonstrate his ability to be an asset to the hospital and communities it serves,” Wright said.

The AAFP was the first national medical specialty organization to require its members to complete a minimum of 150 hours of accredited continuing medical education every three years. It is the only medical specialty society devoted solely to primary care.