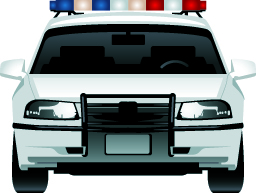 A high speed pursuit across three counties involving a minor ended without incident in Montgomery County after the vehicle ran out of gas near the Scott County line.
The chase, which began in Saline County and moved through Garland County before coming to an end in Montgomery County, involved a 13 year old minor in a gray Chrysler mini-van that was believed to belong to her family.
A state police officer’s vehicle was damaged in the pursuit, but no injuries were reported.
Montgomery County officers followed the vehicle after it entered the county, keeping a safe distance. They took the driver into custody after the vehicle came to a stop on Highway 270 near the Scott County line.
The driver complied with officers and was taken into custody.
She was later turned over to Garland County officials.