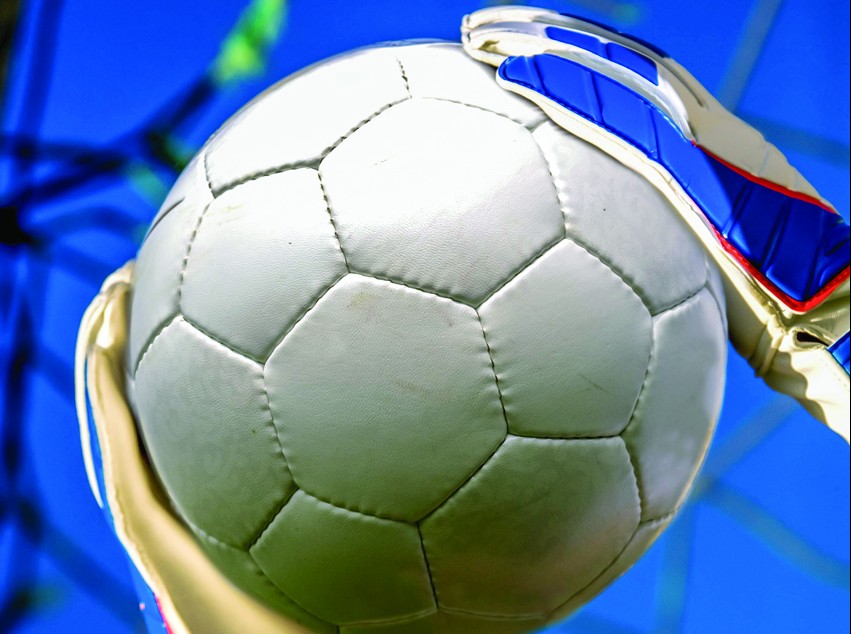 Caddo Hills School Board will advertize for a half-time Special Education teacher to meet the needs of additional special needs children during the upcoming school year, according to Kathy Baker, Federal Programs Director, in a report made to the board Monday night, June 8.
Currently the system serves 79 special needs students, but has identified four or five additional students who will be attending Caddo Hills Schools next year, Baker said.  She explained that the district has been operating with only four teachers in the department, but that the staff has been overworked serving that many students. The added student count will push the district into an additional faculty member.
The board heard reports from other faculty members concerning additional athletic programs for the upcoming year. While no action was taken, the board will consider the requests and further discuss them at the July meeting.
Theodore Green made a request to add boys soccer to the school’s offerings for the coming year. He said the deadline to apply for a girls program for the coming school year had already passed since the girls would play in a springtime season. The boys season is during the fall so the deadline for notifying the state athletic association is later this year.
Green told the board that 20 students have signed up with him for soccer and that they have already begun collecting contributions to fund the program. He noted that there is a place on the school’s campus that would be adequate for a soccer field.
Will Squires and Jeremy Lee made a request to the board to start an archery team for the coming year. They said there was interest from students to participate and cost would not be factor to either students or the school administration.
According to Squires, other schools in the immediate area offer archery, which has a season running from November to March each year.
The two told board members that most of the program’s basic cost would be grant funded through the Arkansas Game and Fish Commission. The program would follow Olympic style rules and would require that each participating team contain at least four girls.
Squires, science teacher for the district, reported that the school will receive $35,000 in new computer equipment and accessories as a result of the school’s team making the finals in Samsung’s Solve for Tomorrow competition.
The board accepted resignations from Jim Dalton, custodian, and Robyn Hartsfield, math teacher.