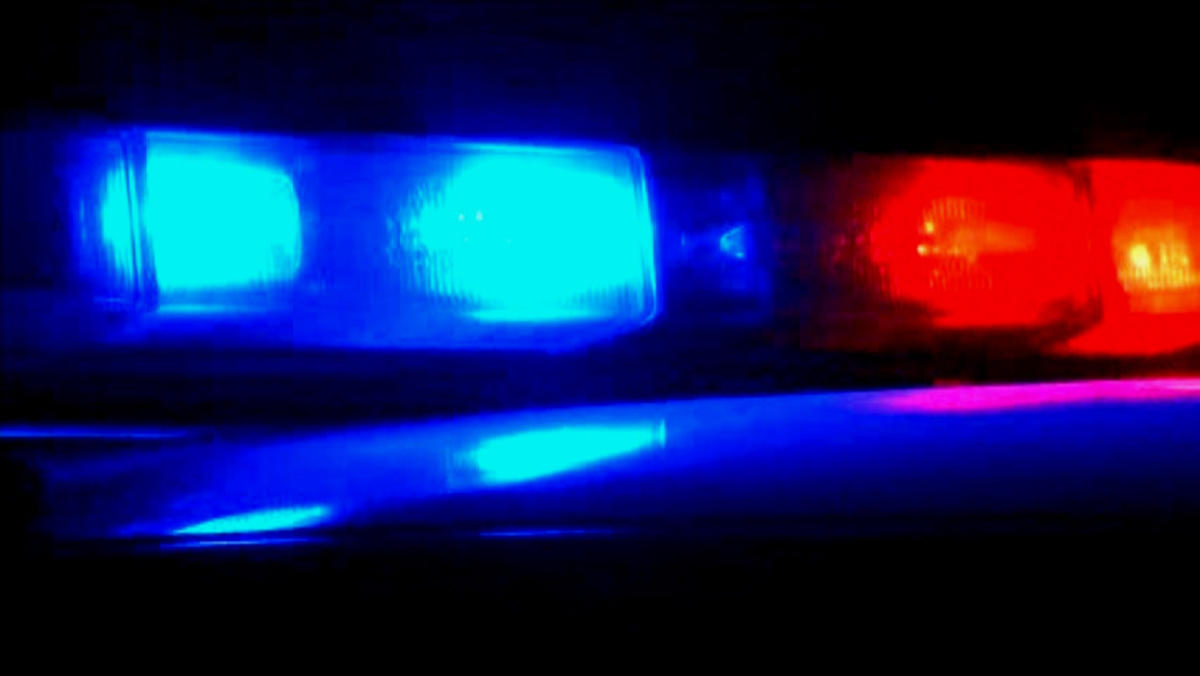 GLENWOOD – During a recent sobriety checkpoint in conjunction with the Pike County Sheriff’s Department on May 23, the Glenwood Police Department arrested Charles Michael York on the charges of possession of a controlled substance.

According to the police incident report, while stopping traffic on Mountain View and Kennedy Road, the officers identified York as being wanted on outstanding charges.

While conducting the search before the arrest was made, allegedly a “partially consumed” marijuana cigarette fell out of York’s pants pocket.

York, a 32-year-old male with a Hatfield, Arkansas address, will appear before the Pike County District Court for the marijuana possession charges on June 18.

After being placed under arrest, York was transported to the Pike County Detention Center by the Montgomery County Sheriff’s Department and booked.

On May 20, a Rebecca Chavis was found in her home on 2nd Street by a family member.

Jennie Smith was found by a friend at her home on Tennessee Street on May 26.

While no foul play is likely, both women have been sent to the State Crime Laboratory for autopsy.