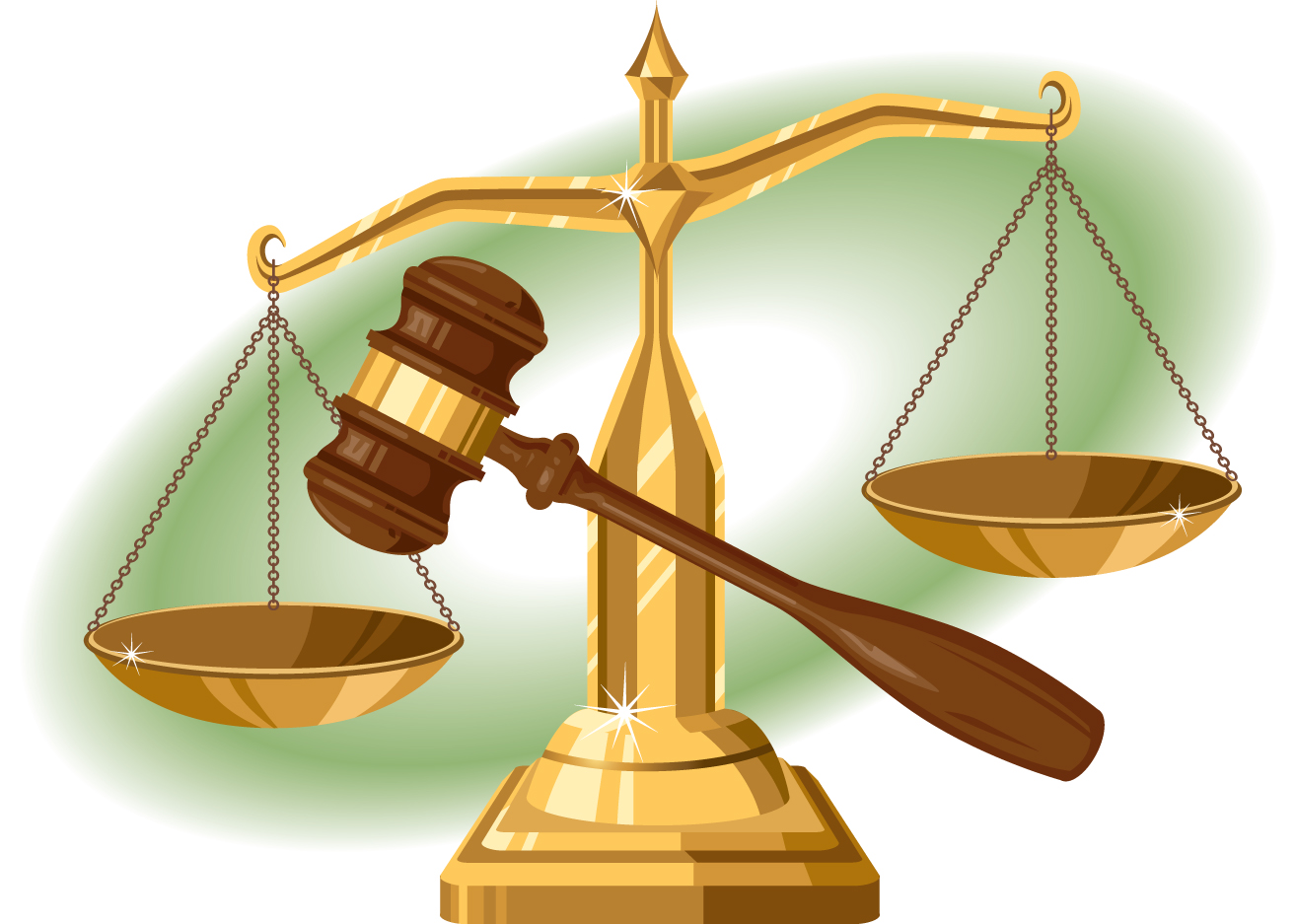 A man and woman were arrested recently after leading Montgomery County Sheriff’s Office deputies on a high speed chase on Hwy. 240.

According to a report issued by the Montgomery County Sheriff’s Office (MCSO), on April 4 Corporal Greg Harmon approached a vehicle that matched the description of one caught on surveillance video recorded in an area where thefts had been reported.

Harmon ran the Kentucky tags on the vehicle and found out they were registered to another vehicle. The report states that Harmon could smell the odor of intoxicants as he approached the vehicle. The driver identified himself as Shawn Dunlap from Colorado and the passenger presented ID that identified her as Tara Baker, who was from Caddo Gap.

According to the report, Harmon was notified by dispatch that nothing came back on Dunlap, but Baker was wanted nationwide out of Colorado. After being questioned by Harmon Dunlap gave a different birth date. Harmon walked back to his patrol unit to rerun Dunlap’s name with the new birth date when Dunlap started his vehicle and attempted to leave the scene.

The driver backed up toward the patrol unit and sped away on Hwy. 240 towards Hopper. Harmon advised dispatch that the subject was fleeing and that he was in pursuit.

According to the report the subject allegedly reached speeds in excess of 100 miles per hour while driving on both sides of the road. The driver exited the highway onto a dirt road in the Fancy Hill area. Harmon had to momentarily stop the pursuit due to the dust stirred up from the subject driving on the dirt road.

Dunlap turned back onto Hwy. 240 and headed back toward Caddo Gap when Deputy Jacob Cogburn arrived on the scene and assisted in the pursuit. Cogburn set up in an attempt to make contact with the fleeing vehicle. The report states that as Dunlap approached Cogburn he drove straight at him and narrowly missed his patrol unit.

Harmon and Cogburn continued their pursuit on Hwy. 240 until it turned onto Peace Valley Road and made its way toward a location known as the Blue Hole.

The report states that at this time, the vehicle encountered several ATVs which they allegedly nearly ran over. They also allegedly drove through some campsites before jumping a water bar, at which time the officers were unable to continue their pursuit.

Approximately, 45 minutes later US Forest Service Law Enforcement Officer Chris Johnson and Cogburn began walking an old ATV trail in an attempt to locate the vehicle. They spotted the vehicle and waited for backup before proceeding. After all the officers were on hand they approached the vehicle to find it empty. They ran the VIN on the truck and found out that it had been reported stolen in Colorado.

The Arkansas Office of Corrections Dog Team was called in to assist in located the suspects. Later that evening the pair was located and taken into custody.

Tara Baker, age 35 of Caddo Gap, is currently being held in Pike County Detention Center awaiting extradition from Colorado on charges for sexual assault on a child and contributing to the delinquency of a minor, both class 4 felonies.