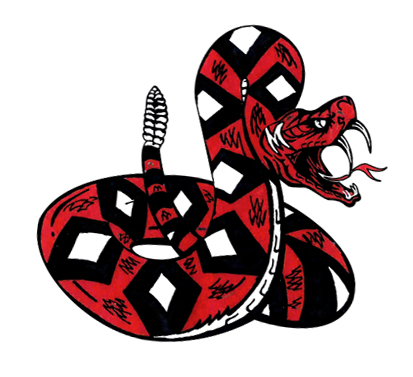 The South Pike County School Board has set a short list of six candidates they will begin interviewing next week for the district’s superintendent position.

Board President Steve Conly said Thursday the board will interview the prospects Monday and Tuesday from 5-9:00 each night.

Conly said, so far, the only applications received for position include:

Superintendent Roger Featherston submitted his resignation last week, to be effective at the end of this school year.

Featherston, a 1980 graduate of Murfreesboro High School, returned home in 1988 after a five-year coaching stint at Honey Grove, Texas to head up the Rattler football and track teams and take over as athletic director, as well as teach mathematics.

Featherston took over from Mike Jackson as Murfreesboro’s high school principal in 2006-2007 and he served in this that position until the end of the 2010-2011 school year when he was named superintendent to replace Curtis Turner, Jr.

Featherston was in the superintendent’s office when the Delight and Murfreesboro district merger was finalized to create the South Pike County School District.