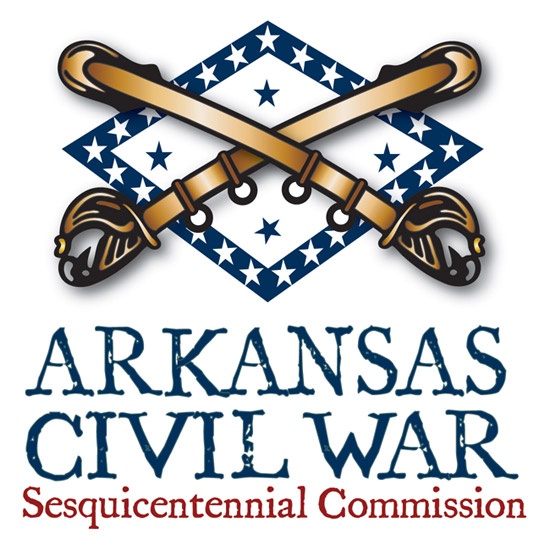 The Arkansas Civil War Sesquicentennial Historical Marker Committee has approved the text for the “Howard County in the Civil War” marker to be placed at Center Point.

The marker text is as follows: “At least four Confederate companies were recruited in what is now Howard County, including three serving in the 19th Arkansas Infantry, which trained near Center Point. Th e19th Arkansas was part of the garrison at Arkansas Post when it was overwhelmed on Jan. 11, 1863. After being released from Union prison camps, the survivors of the 19th joined the Army of Tennessee, fighting in Georgia and Tennessee. Few remained when the army surrendered on North Carolina in 1865. One skirmish was fought in Howard County, a Jan. 24, 1864, battle at Baker’s Springs.”