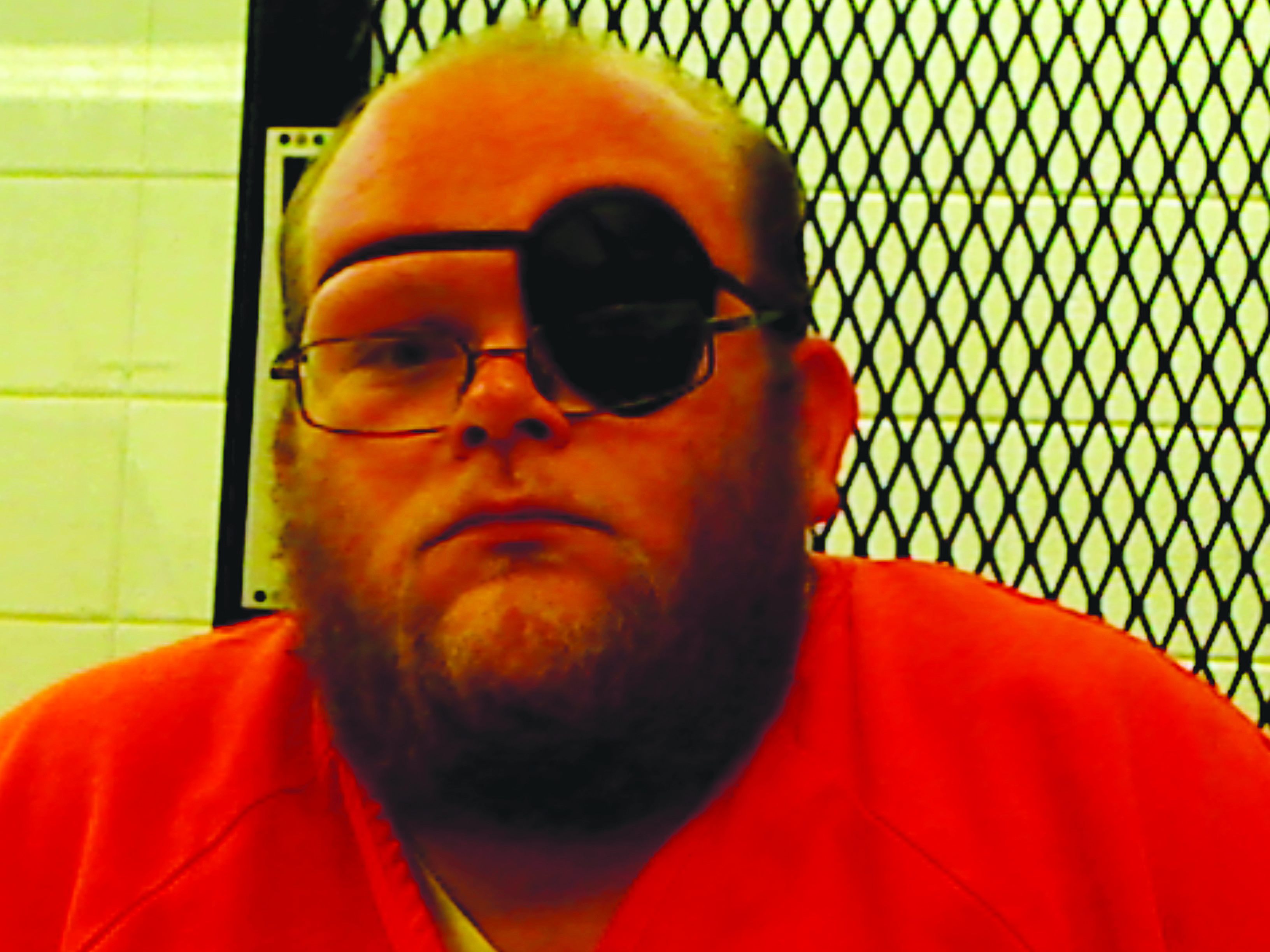 Sheriff White stated in an interview Friday night that a member of the Montgomery County Sheriff’s Office spotted a car that matched the general description of a vehicle associated with recent fires in the area. The officer spotted the car on North Gaston Road and ran the tags on the car. Dispatchers informed the officer that the tags were expired and the owner of the car, Joe Flowers, age 27 of Oden, had outstanding warrants in several counties including Montgomery County.

Flowers sped away from the officer, leading him on a chase that lasted approximately 30 minutes. The Chase weaved through Murphy Road to Sulfur Springs Road and ended on Martin Simpson Road.

Sheriff White stated that Flowers stopped and the officers identified themselves. He acknowledged who they were and turned himself in.

Sheriff White stated that Flowers allegedly had his wife and infant child, who was approximately three months old, in the vehicle with him at the time of the pursuit.

Sheriff White stated that Flowers was being charged with Fleeing and endangerment of a minor, as well as several traffic violations.

Sheriff White stated that no one has proven that Flowers had anything to do with the fires set recently in the area and he had not been charged with anything related to the fires.