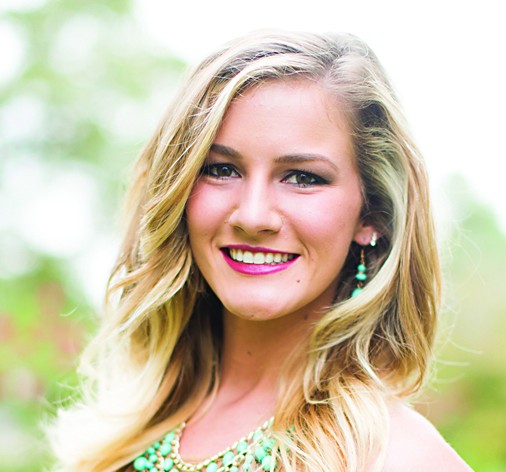 ARKADELPHIA – Mount Ida graduate Katie Forga is one of 31 students selected as candidates for homecoming queen at Henderson State University.
Homecoming activities at Henderson State University begin Oct. 21 when voting opens among the student body the 2015 homecoming queen.
The 10 finalists will be announced Oct. 22 during the annual homecoming pep rally. The court will be introduced and the queen crowned during football pre-game festivities on Oct. 24 when the Reddies host the Southern Arkansas University Muleriders.
Forga is a 2013 graduate of Mount Ida High School and she is a senior human services major at HSU.
Forga is no stranger to the crown as she was chosen as Homecoming Queen at Mount Ida in 2012.