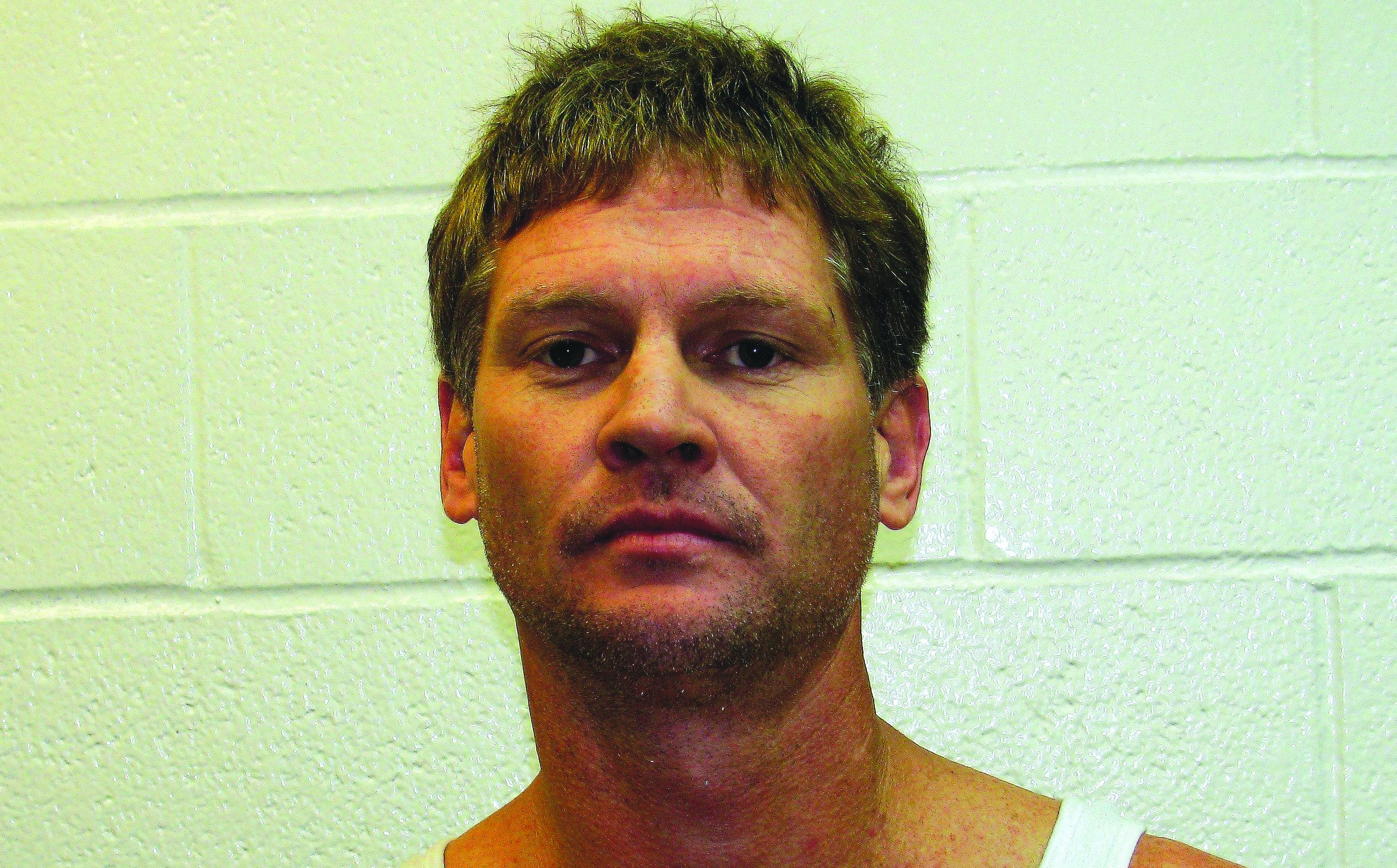 A routine check on a parked car netted an arrest recently with a Hot Springs man facing a possession of drug paraphernalia charge.
According to reports provided by the Montgomery County Clerk’s Office, U.S. Forest Service Officer Chris Johnson observed a black Lexus SUV parked off the road. He stopped to investigate and found two men sitting in the car.
Michael Patrick Murphy, age 43 of Hot Springs and Bryan William Wright were asked to exit the vehicles. Johnson stated in his report that the two men appeared to be intoxicated. After talking to them for a few minutes he asked if he could search the vehicle and was denied access to the SUV.
Johnson allegedly discovered a small plastic baggy which contained white residue. He tested the residue with a field NIK kit which indicated the residue was methamphetamine.
18th West Drug Task Force Officer Mike May was contacted and upon his arrival the baggy was handed over to him. A probable cause search was carried out on the vehicle and two needles and a spoon with what appeared to be a melted cigarette filter on it.
Murphy was charged with possession of drug paraphernalia, a class D felony, and Wright was charged with a misdemeanor public intoxication charge.
Murphy was arraigned Tuesday, October 20 with a pretrial date set for January 5, 2016 and the jury trial set for January 22, 2016.