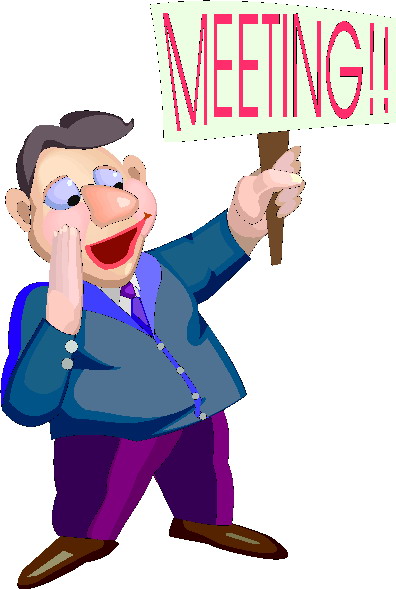 NICOLE TRACY
Reporter
NASHVILLE – The results of the annual
audit report was the primary topic of discussion
at the Howard County Children’s
Center Board of Directors meeting on
Tuesday.
Christine Hassler and Chris Patterson
of the accounting firm Mallory and Associates
presented the 2015 audit to the
board. Hassler started off the discussion
by stating that the financial position
of Howard County Children’s Center is
clean. All the changes in net assets and
cash flows for the year were in accordance
with generally accepted accounting
principals.
Patterson then went on to say that it
was a good year for HCCC. $148,000 in
debt was paid off during the current year.
There was also a $250,000 increase in net
assets for the program, as compared to
last year.
The recycling center showed a loss of
$43,413 on the year, but did perform better
than last year, Patterson stated. There
was about a $100,000 increase in donations
to HCCC, when compared to this
time last year. HCCC has a very minimal
amount of debt and overall, financially,
HCCC looks great. Hassler stated.
The audit was unanimously accepted
by the board.
The board also considered the approval
of new standards of exit criteria
for the Center. Board member Jimmy
Dale said that the proposed criteria was
essentially common sense, and shouldn’t
be hard to follow. The board all agreed,
and passed the standards unanimously.
Tim Freel gave a report on the upcoming
events for HCCC.
Freel stated that the Recycling center
is doing well, and that the addition was
much needed and has been well used
since it was added. A new classroom
was added in work activity, and 3 1 hour
classes have been added.
Buck Clemons presented the financial
report, and stated that HCCC is doing
well, and is showing a current profit of
$50,000.
Ken Young presented an overview of
how the annual Tyson sponsored golf
tournament went. Sponsorships were
a little higher than previous years, and
this year would definitely be considered
a success, stated Young.
The next upcoming fund raiser for
HCCC will be the annual bass fishing
tournament, which will be held on April
9, 2016.