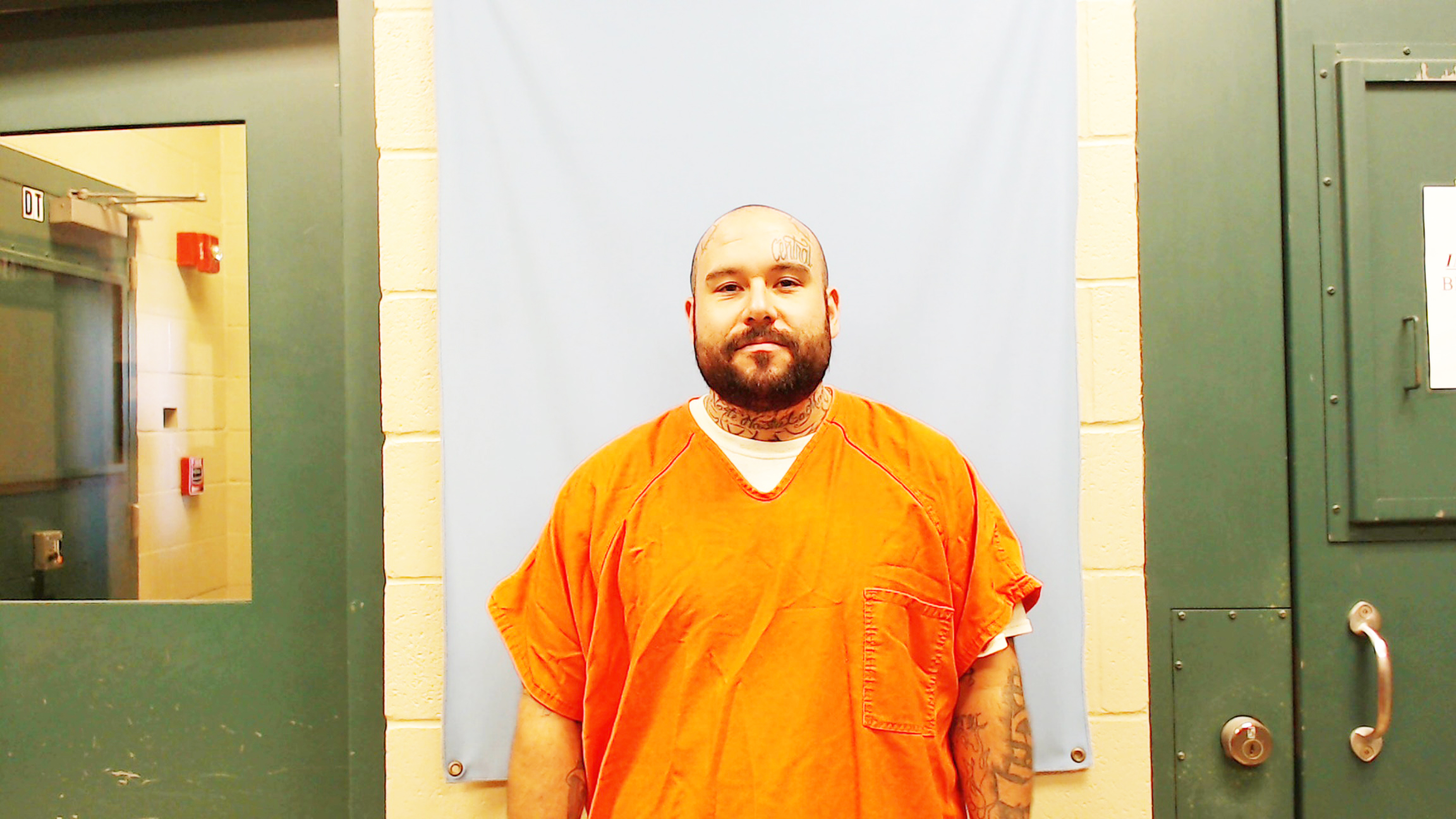 P.J. TRACY IV
EDITOR, Glenwood Herald
GLENWOOD – The Pike County
Sheriff’s Office (PCSO), upon
a tip from California law enforcement,
has recently apprehended
a wanted man in Glenwood.
“On Tues., Oct. 6 a wanted
Felon on the run from California
learned that hiding in Glenwood
Arkansas was a decision that he
would regret,” said a PCSO press release.
The Pike County Sheriff’s Department
received a call from a homicide investigator
in California informing them that there was a
wanted fugitive with an outstanding warrant
possibly in their jurisdiction, possibly hiding
in Glenwood Arkansas.
The investigator informed the PCSO that
the wanted individual had an outstanding warrant
with a $100,000 bond in connection with
a homicide as a result of a stabbing.
After receiving the relevant information, Pike
County Sheriff Charlie Caldwell called a meeting
with the Glenwood Police Department interim
chief Jerry Lowery. Caldwell, Chief Deputy David
Shelby, and Lowery formulated a plan to ascertain
the location of the individual.
With tremendous community effort involved
in identifying the individual, who had been seen
around town, officers were able to confirm the
location of the wanted subject. Caldwell, Shelby
and Lowery assembled a team to perform a tactical entry of the residence.
Once assembled, the tactical
response unit performed an
entry into the residence.
The unit consisted of the
Pike County Sheriff’s Department,
Glenwood Police
Department, the Arkansas
State Police, and medical
support from Guardian EMS.
Upon arrival at the residence,
authorities arrested
Jimmy Ray Ramos, 30 years
old, of Porterville, Calif.,
into custody from inside the
residence he was using as a
safe haven.
The tactical effort was
completed without any injury
or incidents.
Ramos is currently being
held in the Pike County
Detention Facility pending
extradition to California.