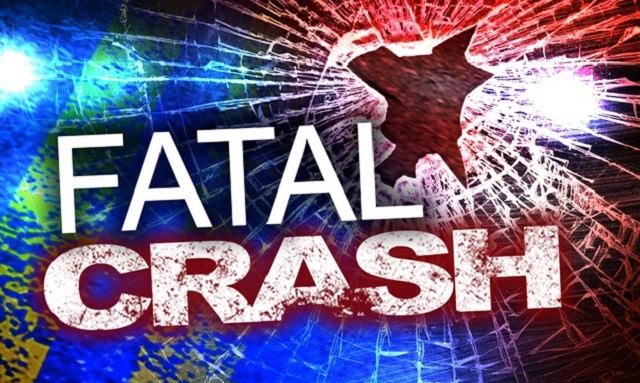 KIRBY – A Louisiana woman perished in a one vehicle accident near Kirby Thursday.

Janet Rae Walker, 60, of Benton, La. Was driving her 1998 Harley Davidson motorcycle north on State Highway 27 when, according to the State Police report, she lost control while negotiating a curve, left the highway, struck an embankment and crashed.

The report said Walker died on the scene, and was pronounced dead by Pike County Coroner Lacey Hankin at 2:32 p.m.

The weather was clear and the road conditions were dry, according to the report, marking Walker’s death as the 357 person killed on Arkansas roadways in motor vehicle accidents in 2015.

Walker’s body was transported to and held at Davis Smith Funeral Home in Glenwood.