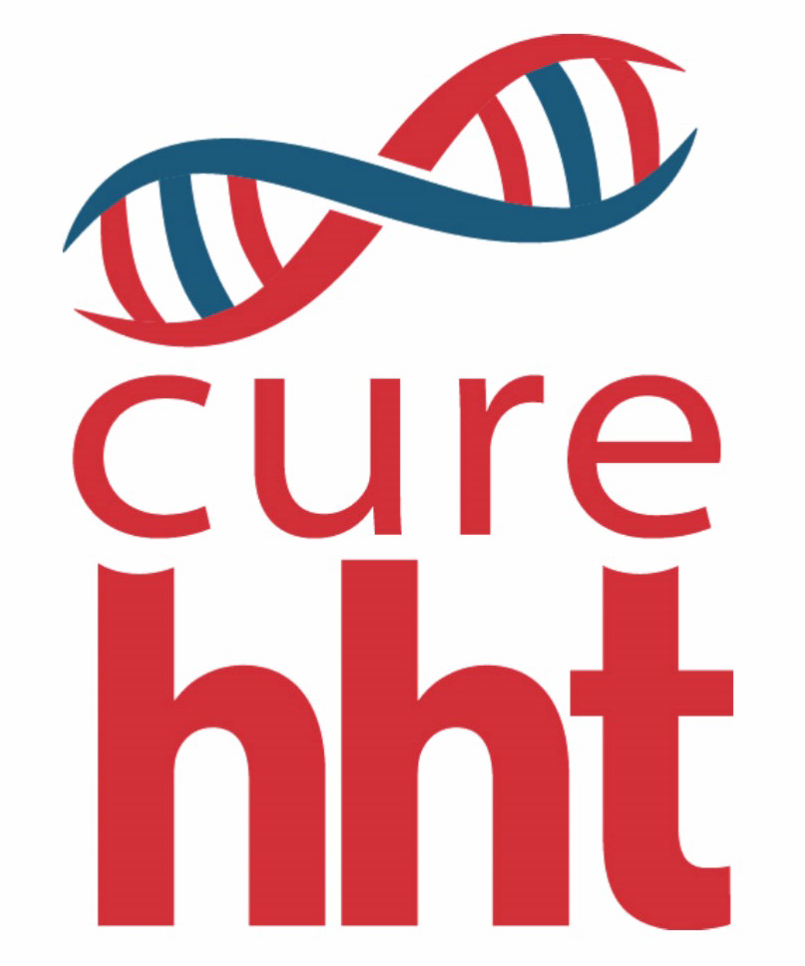 AMITY – Walk organizer Lindsey Fant remembers watching her late mother struggle through 26 surgeries, multiple strokes and oxygen treatments all before the age of 44 when she passed away from complications of HHT.
Fant is dedicating the first Cure HHT Team Arkansas Walk on July 11 to her mother, and all the others who continue to live with the genetic disease known as hereditary hemorrhagic telangiectasia.
“Since mom’s passing and after seeing the struggle my grandmother has had with HHT, I decided it was time to do something to raise awareness,” said Fant, who is scheduled to be tested for the disease, along with her children, later this year.
Though HHT is most known for causing debilitating nosebleeds, it is medically diagnosed as a genetic disease that causes malformed blood vessels, leading to sudden and extreme bleeding throughout the body. It can result in stroke, brain hemorrhage, heart failure and death if not treated properly. There is currently no cure.
It is estimated that one in 5,000 people have HHT, but only 10% have been diagnosed. That means in Arkansas alone, there are roughly 520 people with HHT, but only 52 people have been diagnosed.
“Although many people knew my mother was sick, most of them didn’t understand that she had a real medical condition,” Fant said. “I want people to know about the disease and realize that it’s more than just frequent nosebleeds.”
The Cure HHT Arkansas Walk is a great avenue to find people who don’t know about HHT in the general public and medical community, said Executive Director Marianne Clancy. Awareness events directly relate to increasing the availability and accessibility to quality care and curing HHT by funding the best global research.

About Cure HHT: Cure HHT has become the epicenter of the national and global effort to advocate for HHT patients and families, raise awareness, sponsor critical research and advance treatments. However, research remains woefully underfunded. The National Institutes of Health (NIH) currently spends only half-a-million dollars on HHT research, but spends as much as $75 million a year each on other rare diseases that affect a similar number of people, such as ALS, Cystic Fibrosis and Huntington’s.