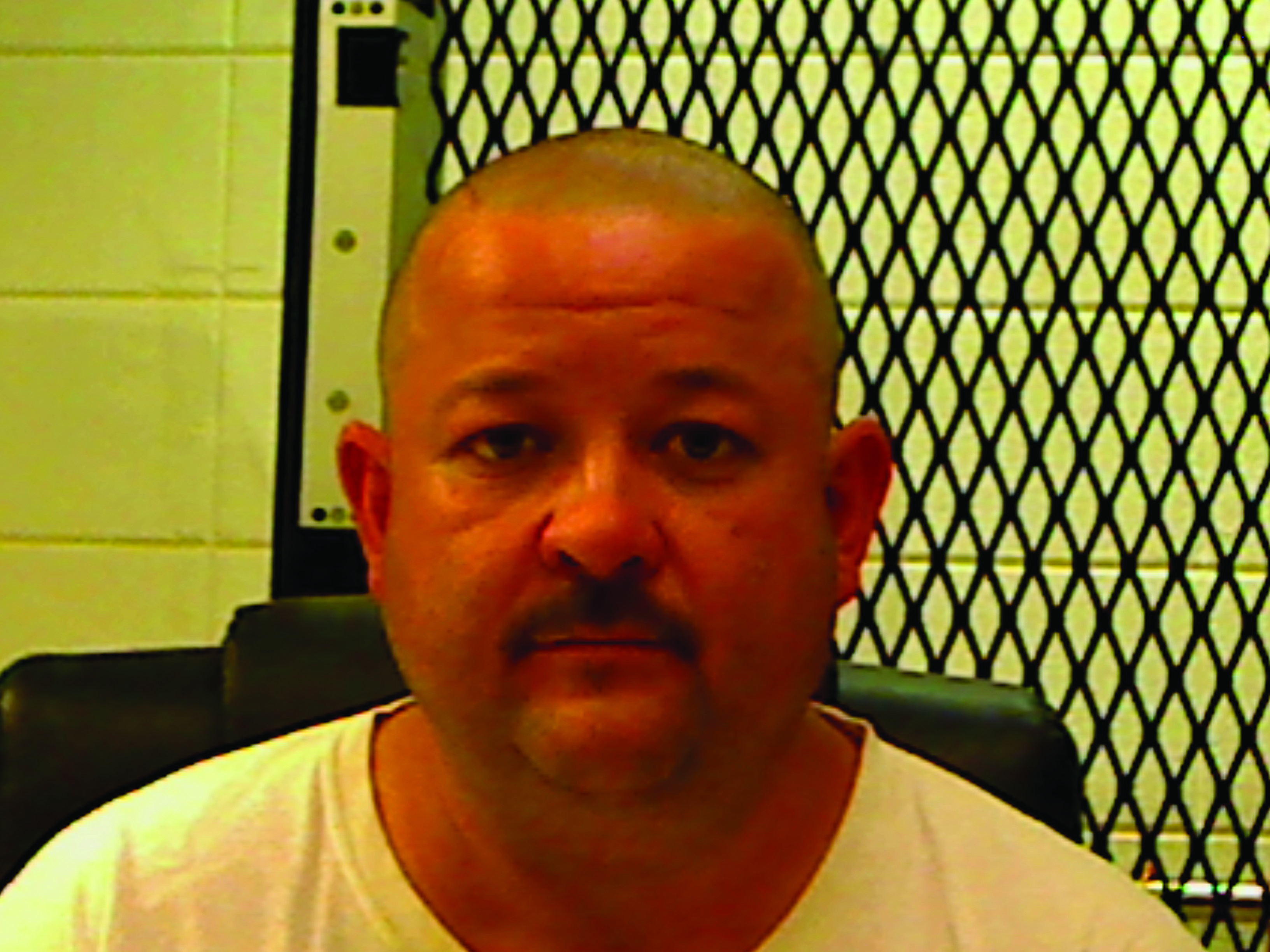 Aaron Lee Johnson of Mena is facing a felony driving while intoxicated charge after being stopped by Montgomery County Sheriff’s Deputies July 16.
According to records obtained from the circuit clerk’s office, members of the MCSO responded to a call for assistance from a state police officer in stopping a black Toyota with a brown convertible top. Chief Deputy Jarrett Scott made the initial stop just west of Gibbsville with Duputy Chad Davis assisting.
Records indicate that Johnson performed poorly on numerous field sobriety tests before being asked to take a breathalyzer test. Documents state that his test reflected a .315 blood alcohol level. He was then transported to the county jail where another test stated that his blood alcohol level was .295. the legal limit in Arkansas is .08.
Driving while intoxicated is normally an unclassified misdemeanor, but prior offenses warrant the charge to be tried as a misdemeanor.
According to court documents Johnson was convicted of a DWI June 12, 2012 in Bell County, Tx.
We was stopped and ticketed for DWI in Montgomery County June 23 of this year and again in Polk County, Ark. July 7.
The prosecuting attorney alleges this to be Johnson’s fourth DWI within five years of the July 16 alleged offense.
Johnson appeared for his arraignment July 21. A pretrial date was set for Sept. 1 and a jury trial has been scheduled for Sept. 18.