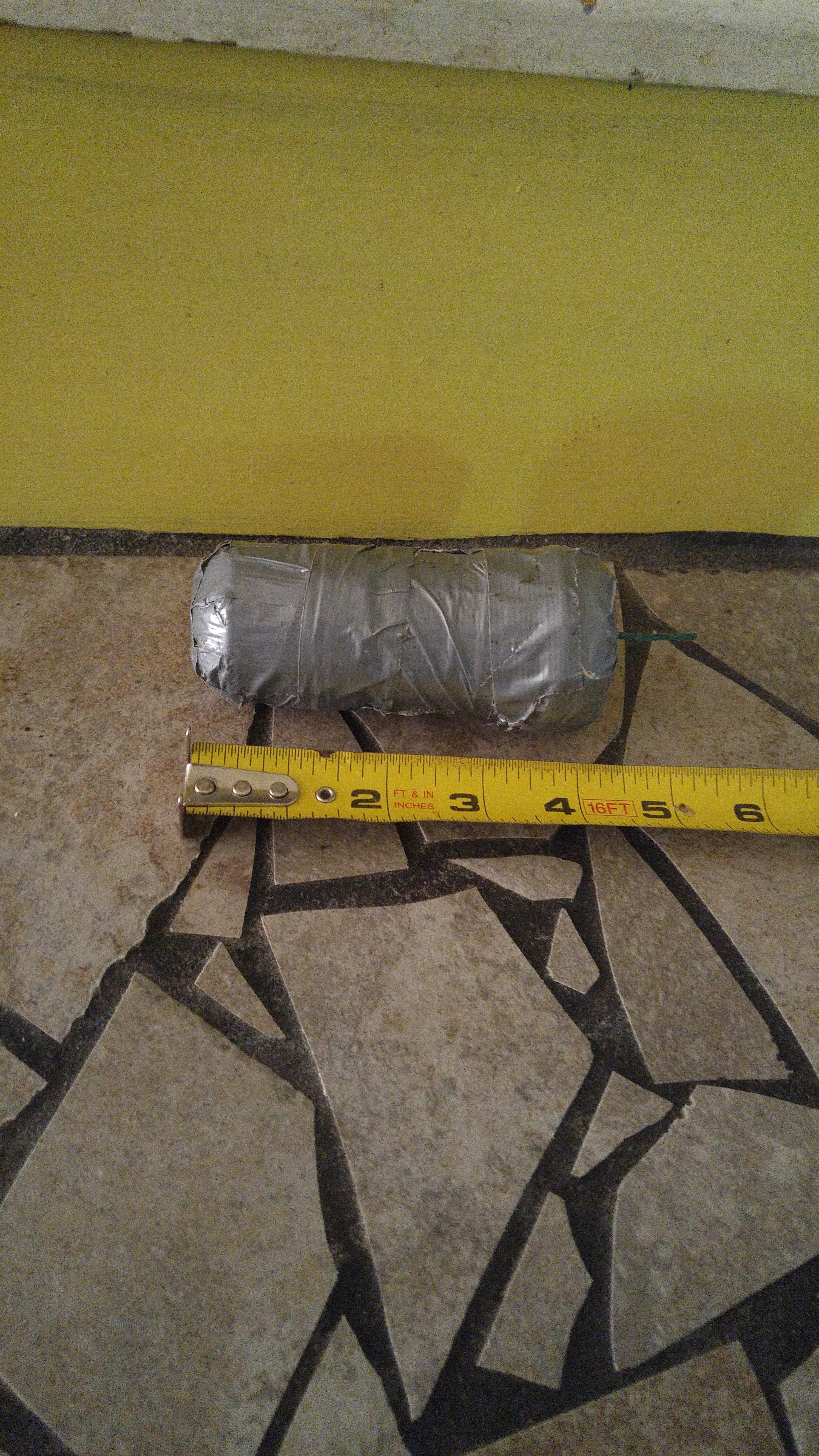 GLENWOOD – On July 24, around 10 a.m. the Glenwood Police Department (GPD) was called about a suspected bomb.
Police Chief Randy Reid and officer Steve Huston arrived at a rental property on 1820 North 1st Street in Glenwood to find a small cylinder about 4.5 inches long and 2 inches in diameter that was wrapped in duct tape and had a two inch fuse sticking out the top.
The house, which has been vacant for two days, was in the process of being cleaned when the suspected device was found in a kitchen drawer.
The device was moved before police arrived, and it was then measured, photographed, and the El Dorado Police Bomb Squad was called in for an expert opinion.
The bomb squad x-rayed the device, confirmed that it was an explosive device, and due to the fact it had been moved previously and obviously safe to do so, the device was taken to the GPD firing range to be detonated.
The device was detonated at 3:10 p.m. on Friday.
The case is still being actively investigated by the GPD, with all leads being investigated and interviews conducted. Possible charges could include a felony count of criminal possession of explosives, a class B felony in Arkansas that carries a possible five to 20 years in prison and a fine of up to $15,000.
Reid stated that there was no evidence of any Middle East terroristic allegiances, and that if any foul play was intended, it was of the “homegrown” terroristic variety.