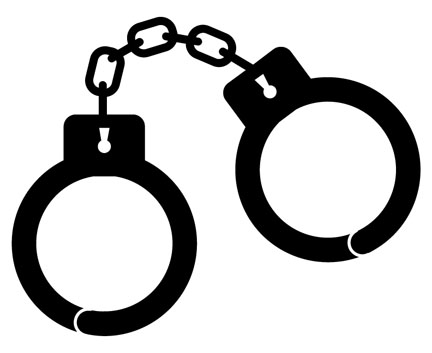 Heather Grabin | Editor
MURFREESBORO-A Murfreesboro businesswoman’s home has been burglarized once again and her family is offering a $1,000 reward for information that leads to the arrest and conviction of the individual or individuals responsible.
Louella Terrell, owner of the Ace Hardware in Murfreesboro, has had her home broken into twice within the last couple of months.
The first break-in occurred when Terrell was not at the home, but the last burglary was a brazen act that occurred while she was asleep in the home.
According to Murfreesboro Police Chief Randy Lamb, a call at 7:50 a.m. last Saturday morning from Sarita Floyd, Terrell’s daughter, alerted the police department of a break-in that occurred between Friday night and Saturday morning.
Lamb said that forced entry was made through the door under the carport of the home and that everything in the home had been gone through.
Missing from the residence from this burglary were credit cards, bank bags, a deposit book, personal checks, over $600 in cash, a black-handled black vinyl tote bag containing a black ledger from the hardware and a coin purse.
Anyone with any information about the burglaries can contact the Murfreesboro Police Department at 870-285-3533 or Phil Terrell at 870-200-2244.