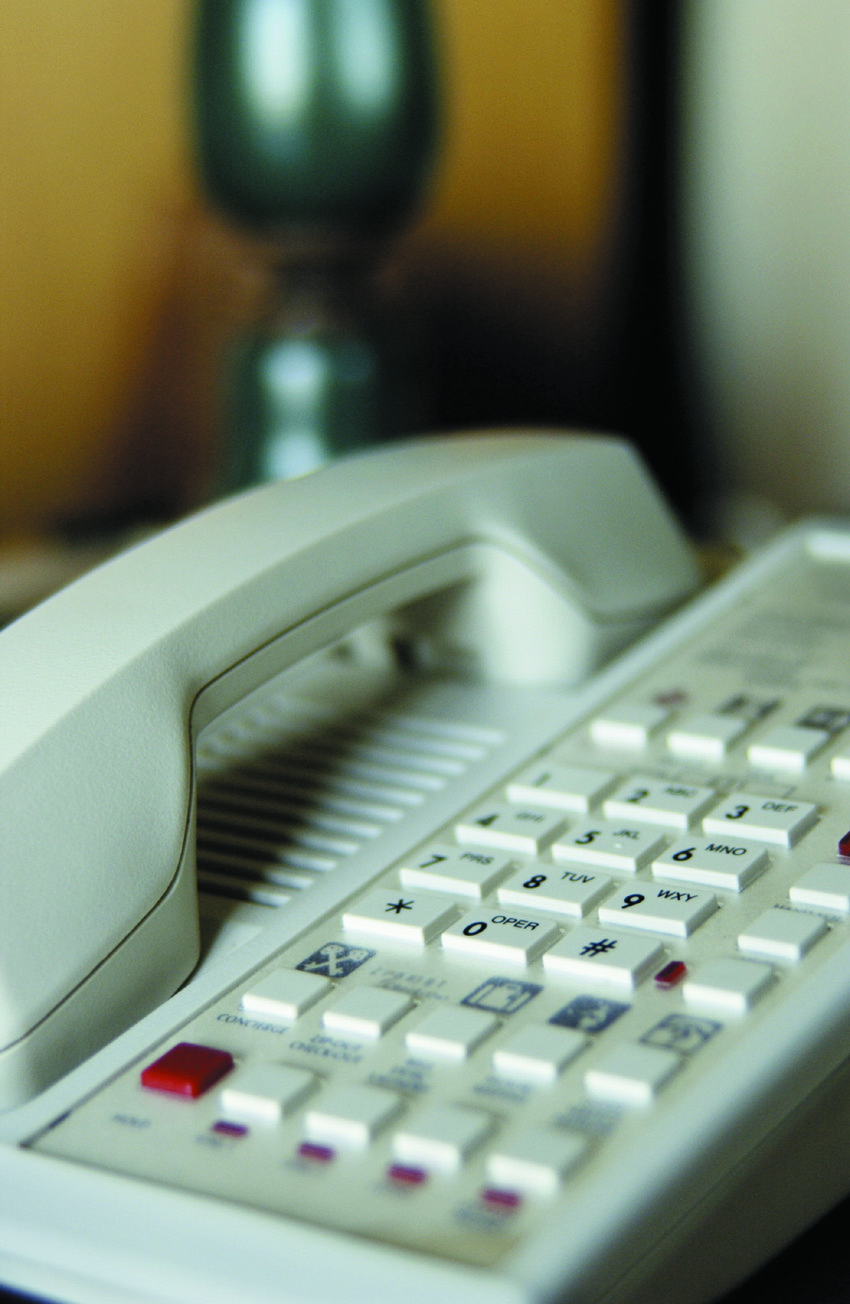 MT. IDA – The Montgomery County Sheriff’s Office has received several reports regarding a pair of phone scams that are plaguing the area. One scam involves a deal that seems too good to be true, while the other uses a scare tactic to find a way into your wallet.
According to Montgomery County Sheriff David White one of the scams notifies the person called that they have been selected to win a large amount of money, often from Publishers Clearinghouse and is often in the millions of dollars. It comes with a catch. The caller needs a few hundred dollars before their selection as a winner can be finalized.
“They will usually tell the caller that they need $400 or $500 as a processing fee, while sometimes they inform you that they need you to pay the taxes in advance,” Sheriff White stated regarding the payoff.
The other scam involves someone reporting that you have delinquent taxes and if you do not make a payment over the phone a warrant will be issued and the sheriff’s office will arrest you.
Sheriff White stated that although the scams use different stories to try and get you to pay them a sum of money, their tactics are very similar.
He explained that the caller is often very direct and abrasive and does not want you to talk to anyone while on the phone. They try and keep you on the phone while you get the money.
“Any of these things are a red flag,” Sheriff White stated.
Watch out for out of state numbers and he also asks that anyone who receives such a call to please save the number if possible.  The sheriff’s office will forward the number and information to the Attorney General’s office for investigation.
He encourages anyone who has received any such calls to contact the Montgomery County Sheriff’s Office at (870) 867-3151.