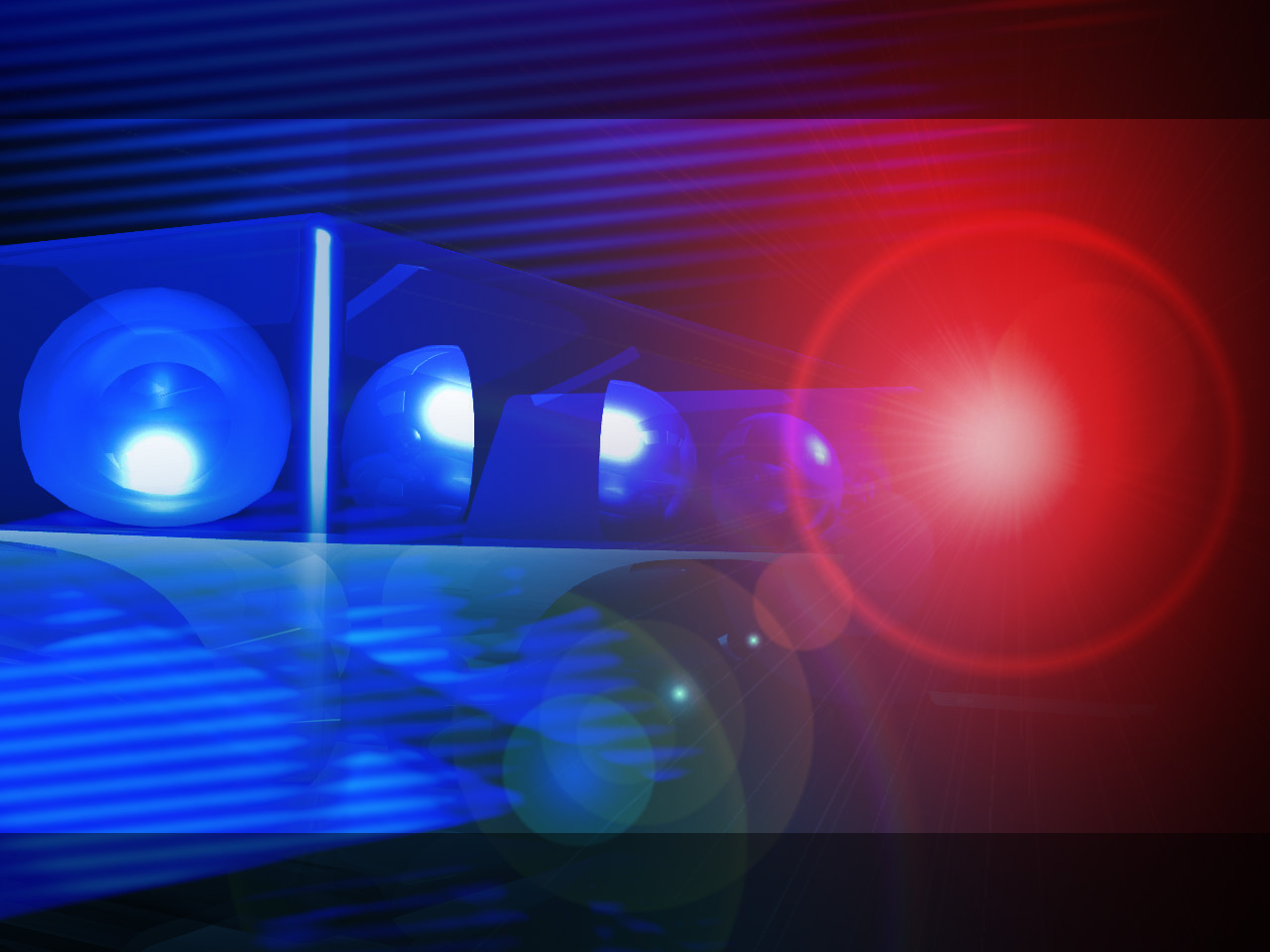 man was killed in an accident over the weekend.
Leroy C. Bogan, 83, of Newhope was in a two car accident while crossing U.S. Highway 278 off of State Highway 32, according to a preliminary Arkansas State Police report.
Bogan failed to yield at a stop sign with his 2007 Chevrolet car and entered U.S. 278, where his car was struck by a northbound Dodge pick-up truck.
The driver of the truck was injured, according to the report, but was not identified.
Bogan was taken to Wadley Hospital in Hope, where he was pronounced dead at 12:39 p.m.
The wreck was reported at 11:56 a.m. The weather was clear and the road was dry. The intersection resides in Hempstead County.