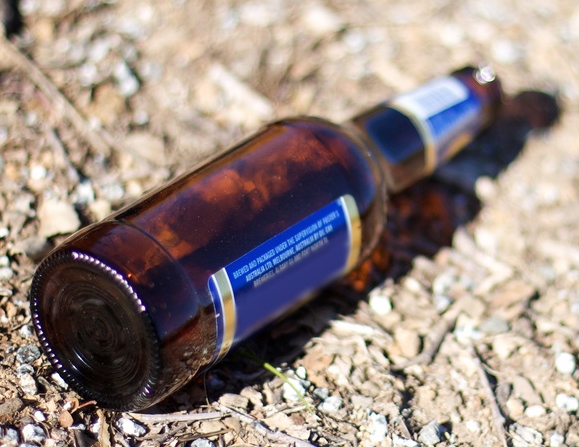 GLENWOOD — A Texarkana man was arrested for charges of public intoxication over the weekend.
Royce D. Scott, a 42 year old white male, was being”unruly and disruptive” at the campgrounds located on the corner of Broadway and Highway 70 last Friday evening, according to police reports.
Scott was reported to poli

ce by his wife, 41 year old Rachel Scott, and was confirmed by other campers upon police arrival.
After being warned to calm down by police, a second trip to the campground found Scott again being verbally belligerent to his wife.
Scott was transported to the Pike County Detention Center in Murfreesboro and booked on charges of public intoxication, with a bond set at $267.