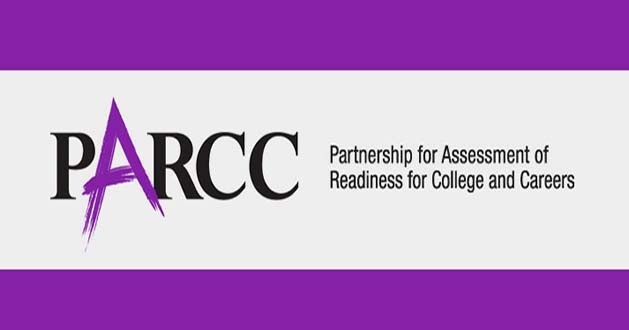 Governor Asa Hutchinson has received the first recommendation from the Governor’s Council on Common Core Review regarding testing in Arkansas.

The Council has recommended the state terminate its contract with Partnership for Assessment of Readiness for College and Careers (PARCC) and, instead, enter into a new contract with ACT and ACT Aspire. Governor Hutchinson has reviewed and accepted this recommendation and has asked the Arkansas Department of Education to begin taking the necessary steps for the transition to ACT and ACT Aspire.

This recommendation comes at the request of the Governor due to timing and is the only recommendation by the Council until after the listening tour is complete.

“I have accepted the recommendation of the Common Core Review Council that the state leave PARCC and use the ACT and ACT Aspire, pending state Board of Education approval and a contract agreement with ACT and ACT Aspire.”

The Council recommended the move for various reasons, including: the national recognition of ACT; the comparability between states; the minimal time spent testing relative to PARCC (about half the time of PARCC); and the ACT’s relevance to students.

The General Assembly endorsed the use of the ACT and ACT Aspire assessments by the passage of Act 989, and the Governor’s office believes this transition is in keeping with the spirit of that legislation. To be clear, there is no recommendation on the Common Core Standard at this time. The Council is still conducting its listening tour around the state. A recommendation will be made later this summer.