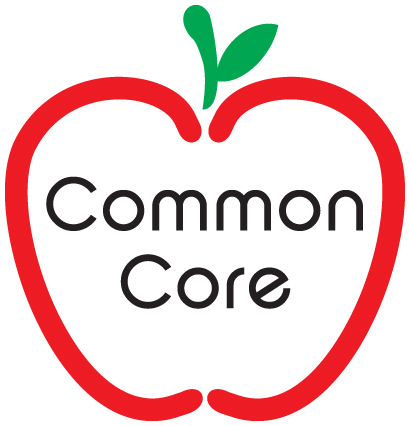 Williamson is one of 16 council members appointed in April by Gov. Asa Hutchinson. The council was charged with reviewing the implementation of Common Core standards in Arkansas and making a recommendation to Hutchinson about the future of the standards in the state.

“I understand there are a lot of issues and challenges,” Williamson said. “It’s not demographic or geography related. Some of the same issues come from all across the state.”

The council has conducted hearings and listening sessions to obtain input from Arkansans. The process began April 21 with the first hearing in Little Rock. “We heard why we have Common Core in Arkansas, where the standards came from, the thought process of having standards put together across the United States. We heard a lot of background information on Common Core,” Williamson said. About 20 people attended.

The listening tour format has provided a microphone for members of the audience to speak. “We offer some insight. It’s not a question and answer session,” Williamson said.

The council will wrap up the hearings this month. Members have heard more than 40 hours of testimony from experts in math, literacy and testing.

The sessions may be viewed online on the lieutenant governor’s website.

After the final session, “A set of recommendations will be crafted for the governor. He will make the decision,” Williamson said.

The council is empowered to make recommendations about Common Core standards, implementation and testing. Possibilities range from totally scrapping Common Core to making recommendations on specific standards, Williamson said. The same is true for the testing program developed by PARCC, an 11-state consortium.

Along the way, “A lot of information was misappropriated,” Williamson said. “A lot of people misunderstand standards and curriculum. Common Core is a set of standards. The individual school district decides on the curriculum. The classroom teacher decides how to use the curriculum.”

“We need to have a concentrated effort on education stakeholders on the standards and how to implement them. We need to clarify all the way to street level. Then there will be a smoother transition. Otherwise, we have confusion and uneasiness,” Williamson said.

Council members found that places which “did a good job of educating parents overwhelmingly support Common Core. Those that did a not-so-good job are really agitated,” Williamson said.

The opportunity to serve on the council has been “very humbling and very educational for me. I’ve been able to talk curriculum and education with some of the brightest minds in the country. It’s been good for me,” Williamson said.

The council will wait on the whole process to start a conversation on recommendations, according to Williamson.

Hutchinson announced Monday morrning that the state will terminate the PARCC contract and replace the text with an exam prepared by American College Testing (ACT). Hutchinson’s actions came after the review council recommended that PARCC testing end. (See related story.)

Williamson said he has traveled 3,200 miles so far and has not missed work at NJHS while serving on the council. “It’s been great – a most fulfilling experience because I know I did my civic duty to contribute to education for every kid in the state of Arkansas. It affects every kid.”

Griffin has “worked extremely hard to make sure this process is fair and equitable and to find facts and stay mission specific,” Williamson said. “Every panel had a pro and a con” on Common Core.

Williamson said he appreciates Superintendent Doug Graham “for letting me be part of this. I’m thankful to [Principal] Deb Tackett and the NJHS staff for their support.”