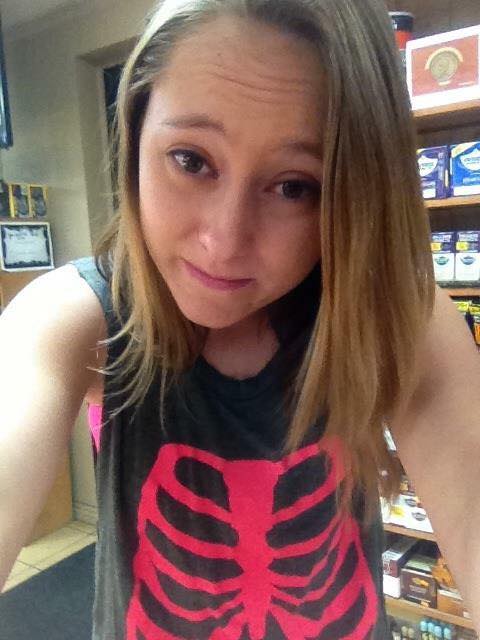 GLENWOOD — A “be on the lookout” (BOLO) order has been issued by the Glenwood Police Department (GPD) in the case of a missing juvenile.

Seventeen-year-old Tabitha Johnson of Glenwood, dob 10/28/1997, has shoulder length blonde hair and brown eyes, according to the GPD.

“If anyone has seen Tabitha, we request that they call the Glenwood Police Department, the Pike County Sheriff’s Department, or have her call her mother,” said Glenwood Police Chief Randy Reid. “We need to be sure if she is okay and has not been kidnapped.”

Reid, who stated that there were a lot of rumors about the case currently circulating, and there was little he could definitively comment on at this point in the investigation.