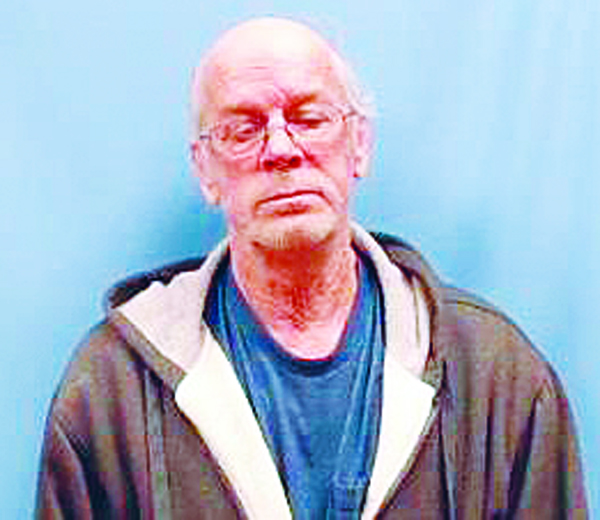 MURFREESBORO—A Glenwood man entered a guilty plea to a second degree sexual assault charge, a class B felony, in Pike County Circuit Court Monday.
Sixty-three-year-old Charles Wayne Baugher, Sr. was sentenced to twenty years in the Arkansas Department of Corrections with three years suspended and he must register as a sex offender.
The charge was filed in February after Baugher was arrested for the assault of a 4-year-old child.