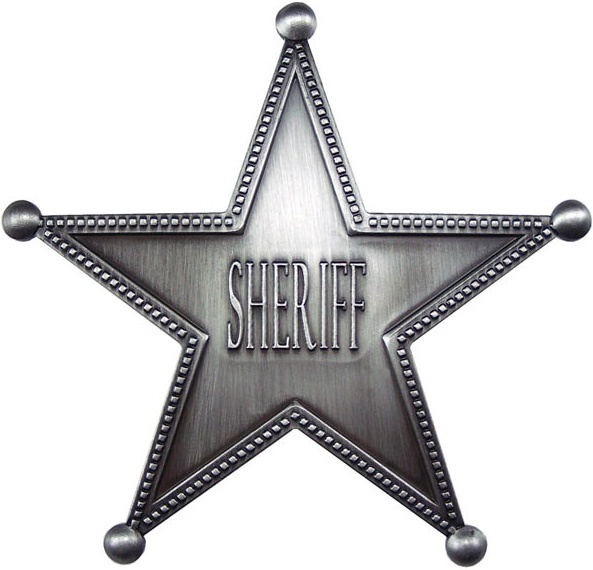 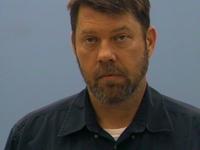 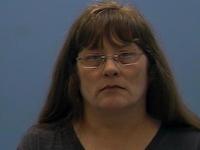 Howard County Sheriff Bryan McJunkins has reported Thad Keith, 44, of Broken Bow, Okla., was arrested Monday, May 18 on an arrest warrant for permitting abuse of a minor, a Class B Felony.

County Investigator David Shelton investigated the case and obtained the warrant for Keith’s arrest. The case was opened in July of 2013 after EMS transported a small child with severe head injuries to Arkansas Children’s Hospital in Little Rock from a residence on Dogwood Circle in Nashville. Keith, along with his wife, Danita, was a guardian/caretaker of the minor child at the time the child was injured.

Danita Keith, 44, also of Broken Bow, was arrested the afternoon of Tuesday, May 19 by the Broken Bow Police Department for a warrant from Howard County. Danita was arrested for the same offense as husband. County Investigator Jade Hughes extradited Danita to Howard County from Oklahoma May 20.

Both Thad and Danita have been released from county custody in lieu of a $25,000 bond.