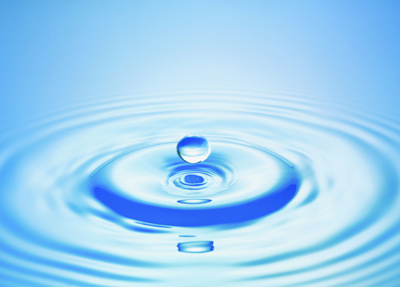 UMPIRE – The passage of four policies affecting both commercial and residential water customers was of significant discussion at the North Howard County Rural Water Association’s May meeting last Monday night.

Three of the policies concerning fees all require a $75 meter deposit. The first states that a connection fee of $600 will be charged to new customers. The next policy denotes that customers with an existing meter that wish to have it connected will be charged a $35 connection fee, and the final is for customers who have an existing water line but not meter set. These individuals will be charged a $100 connection fee.
The final motion put in place was to review all past-due accounts each year in January and take the course of action needed to resolve them.
According to board president Jerry Mounts, the organization previously had no policies regarding the situations.
The board also heard from Brad Warden with Sky Rider Communications. Warden requested rent space for antennas on the water tank in Umpire in order to provide communication between the Wickes and Umpire schools. The association granted his proposal, moved to charge a $150 per month rent payment and, since the water system will be providing the electricity for the venture, agreed to review the amount electricity Sky Rider Communications was using every 12 months to ensure they were not going over the designated amount.
Later in the meeting, Robert Chism provided the quorum with an operating update, informing them that the system had used 4,645 million gallons of water and that there had been a water loss rate of 27 percent. He also commented that three leaks had been identified and will be repaired this week.
The board went on to give Chism the approval to replenish the repair parts inventory with an allowance of $500 a month to be granted until the stock has been restored. Speaking a few days following the meeting, Mounts said that his would probably take about four months.
Towards the end of the meeting, Mounts provided a financial report that noted the group’s debt concerning state sales taxes had been paid off.