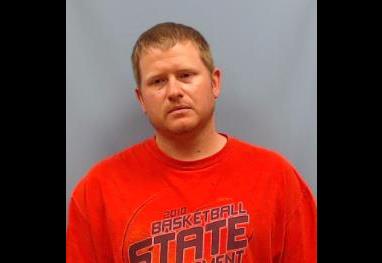 MURFREESBORO-Felony charges may be filed against an Amity man in Pike County Circuit Court.

According to the Pike County Detention Facility Record, Neal M. Kemp, 30, was arrested Wednesday, May 20 for alleged internet stalking of a child and fourth degree sexual assault.

No formal charges were filed as of press time.