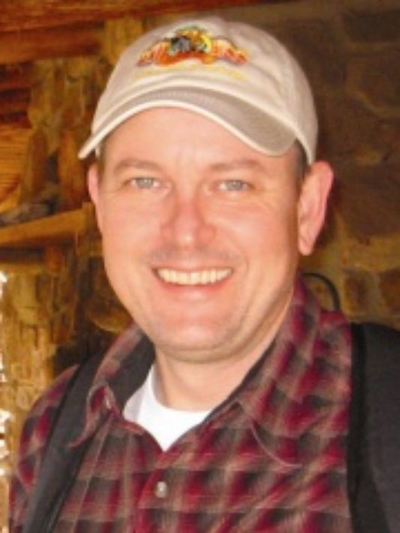 MORRILTON – The investigation into the cause of death for Nashville native and longtime missing person John Glasgow will remain open after medical examiners were unable to determine how the Little Rock construction executive died.

According to a statement issued late Friday by the Conway County Sheriff’s Department, both the cause and manner of Glasgow’s death were listed as “undetermined” in a report law enforcement received last week from the state crime lab.
“Since the manner of death is undetermined, this case will remain open,” Sheriff Mike Smith said in the prepared release.
Glasgow’s skeletal remains were discovered by hikers on Mt. Petit Jean March 11, more than seven years after he went missing. The initial find, a partial skull, was confirmed as having belonged to Glasgow the same day after authorities transported the remains to the state crime lab. Further remains were recovered during subsequent searches.
Glasgow was last seen alive leaving his Little Rock home early on the morning of Mon., Jan. 28, 2008, and a tourist’s photo showed that by that afternoon his SUV was parked outside the Mather Lodge at Petit Jean State Park. No other sign of Glasgow had since been found despite the fact that the Glasgow family provided police with hair, DNA and dental records after he disappeared.
Glasgow graduated class salutatorian from Nashville High School in 1980. His brother, Randy, said last week that the family plans to bury the remains in a private service in Howard County once they are released from the crime lab. The family is not expected to make any further public statements regarding the case.