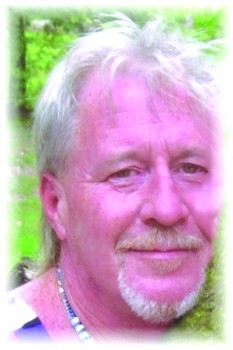 He was born on February 11, 1958, in Hot Springs the son of Sidney Warren Baldwin and Marietta Bardwell Baldwin.  On July 4, 2006, he was married to Judy Lynch.  He was preceded in death by his father; his grandparents; his stepdaughter, Misty Pittman Garrett; and his father-in-law, Earl Bowling.

He was Methodist in his faith.  He enjoyed collecting arrowheads, spending time outdoors, canoeing, watching football, especially LSU and was an avid NASCAR fan.

It was always Vic’s request that no formal services be held.

Guest registry is at www.davis-smith.com.