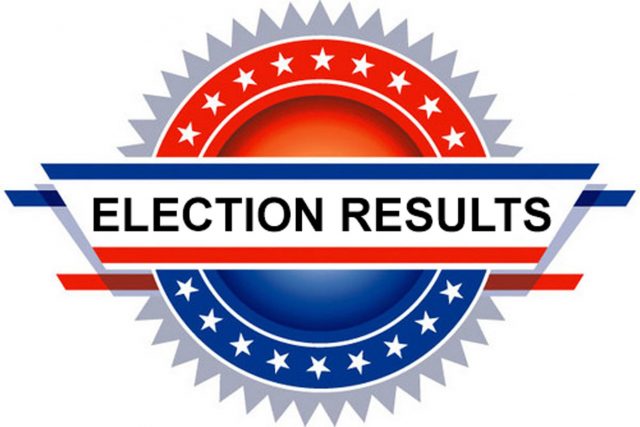 Bobby Tullis was elected mayor of the city of Mineral Springs. Tullis received 133 votes with Chad Lance’s getting 123 votes in the mayoral race. Also in Mineral Springs, Vanessa Hendrix was re-elected to the position of Ward 3, Position 1 on the city council.