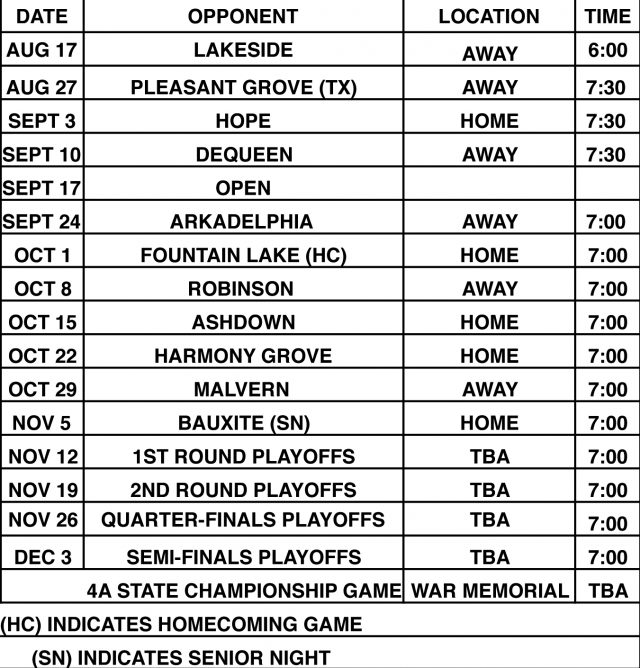 The Nashville Scrappers wrapped up spring football Thursday, May 27, with the team’s spring game at Scrapper Stadium.

“Overall, we had a successful spring,” Coach Mike Volarvich said. “It was nice to have spring ball again. It was good to get out there and see guys compete and progress. One thing spring ball is good for is getting a lot of reps.”

At the college level, “One of the biggest positives in a bowl game is getting extra practices to get young kids some reps,” Volarvich said. For the Scrappers, the same was true as players had the opportunity to get on the field “and make plays.”

There was “a lot of competition for positions. I like the way guys competed and battled. They put in the effort and made the plays when called on,” Volarvich said.

In the spring game, “Both side of the ball did some really good things. As coaches, we don’t want the offense or defense to dominate. We like to go back and forth and have a little consistency,” Volarvich said.

The Scrappers “held a couple of guys out because of injuries,” according to Volarvich. “We had some in positions they didn’t normally work in the spring.”

Overall, Volarvich said, “It’s always fun to cap the school year off with a scrimmage.” Thursday was the last day of school in Nashville.

With offseason and spring football completed, Volar-vich saw some positives going into summer.

“Ethan Gunter did a really good job at quarterback. He has a good understanding of what we want to do,” according to Volarvich.

The offensive line “did a good job with four first-time starters. I like the way they progressed. We played several different combinations on the O-line with very few busted assignments,” Volarvich said.

Defensively, Dexter Draper, Waylon Benson, Noel Dunham, Fernando Perez “got a lot of reps and did a lot of really good things. Riley Dodd anchored our linebackers. He has an understanding of what we want to do,” Volarvich said.

Kelvin Flowers “improved at safety.” The Scrappers rotated several receivers into the secondary, according to Volarvich. Dante Gillam and Devon Mays played corner and receiver.

“We had a lot of guys who really worked hard. We have a multitude of guys battling for positions. This will continue in the summer,” Volarvich said.

The Scrappers are preparing for their first team camp of the summer.