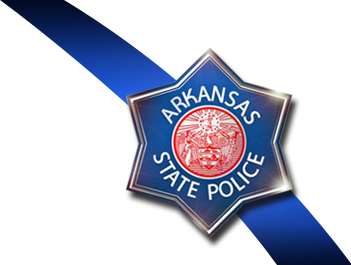 A 13-year-old Texas girl was killed Wednesday afternoon in a UTV wreck in Pike County, according to the Arkansas State Police.

The child, reportedly from Katy, Texas, was a passenger in a 2004 Polaris UTV driven by another young teen from Texas who was seriously injured and had to be air-lifted to Arkansas Children’s Hospital.

There was reportedly another Texas youngster in the UTV at the time of the wreck.

ASP Cpl. Benjamin Harris reported that the accident happened around 12 noon Wednesday and road and weather conditions were clear and dry.

The state police does not identify minors injured or killed in vehicle accidents.