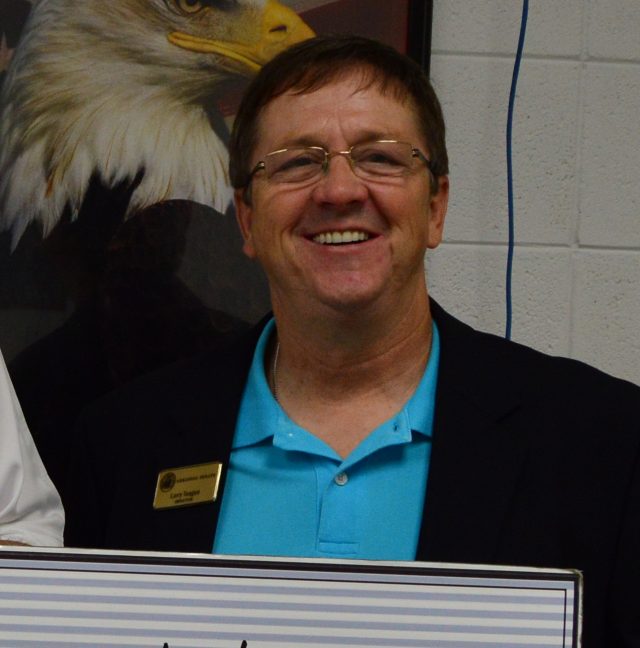 Members of the Arkansas Legislature have reported to the state Capitol again this week for the General Assembly’s third meeting of the year, this one a special session with a focus on highways.

State Sen. Larry Teague of Nashville said the session will begin at 9 a.m. Thursday and will run through at least Monday, May 23. “Money for highways is the real purpose,” Teague said, although Gov. Asa Hutchinson says there “several things that have to be taken care of now.”

The governor’s agenda calls for consideration of legislation “to address our state’s immediate highway funding needs without the unnecessary burden of raising taxes on Arkansans.”

Teague said early versions of highway improvement funding will not provide for state and federal funds to “flow to rural Arkansas. I can’t vote for more money until I get a commitment for rural Arkansas.”

Teague said the plan would take general revenue funds and give them to highways, then replace the money with earnings on investments. “I don’t expect to vote for the bill,” he said.

A number of other items are listed on the agenda, a move which Teague urged Hutchinson to avoid. “I told the governor that if we’re going in for highways, we should just do highways.”

Those items include legislation for the following, according to the governor’s office:

To promote efficiency and effectiveness in the operations of state government by transferring the Arkansas History Commission to the Department of Arkansas Heritage and amending the tenure and duties of certain agencies, task forces, committees and commissions.

To protect the property rights of an individual in the use of the individual’s name, voice, signature and likeness.

To address the qualifications of professionals under the Private Security Agency, Private Investigator and School Security Licensing and Credentialing Act.

To reenact the original date of the sunset of the Arkansas Works Program established by identical Acts 2016 (2nd Ex. Sess.), Nos. 1 and 2.

To amend Ark. Code Ann. § 9-28-217 to permit release of juvenile records to a person, agency or organization engaged in bona fide research or evaluation project determined by the Division of Youth Services of the Department of Human Services to have value for the evaluation or development of policies to advance juvenile justice.

To amend the criminal offense of sexual indecency with a child.

Teague expects legislative committees to meet by 9:30 a.m. Thursday and begin moving legislation. Three days are required to pass a bill, making Monday, May 23, the earliest day the session could end.