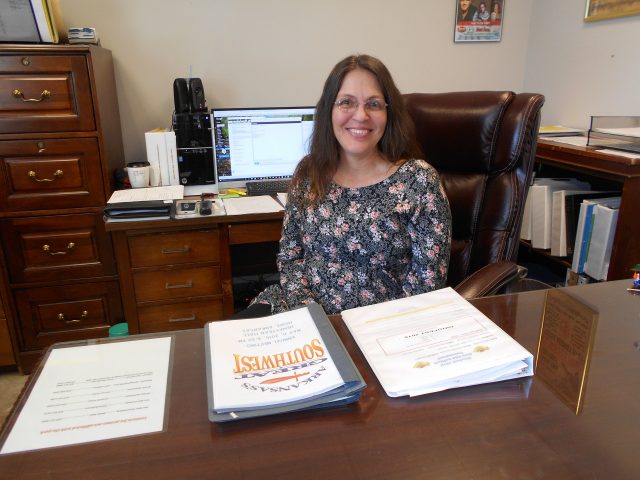 By a split vote of 8-4, last Tuesday night, the Nashville City Council ratified a recommendation from the Nashville Parks and Recreation Commission to elevate interim manager Wendy Harris to full-time Parks Director.

Before the vote, aldermen met in secret for 50 minutes. Also before the vote, park commission chairman Freddie Horne delivered the commission’s favorable recommendation for Harris, saying she was the ‘best fit,’ and had worked in the park for eight years, including the recovery from last year’s disastrous tornado which ripped much of the park.

One of Harris’s assets is in writing grants for the city, Horne said.