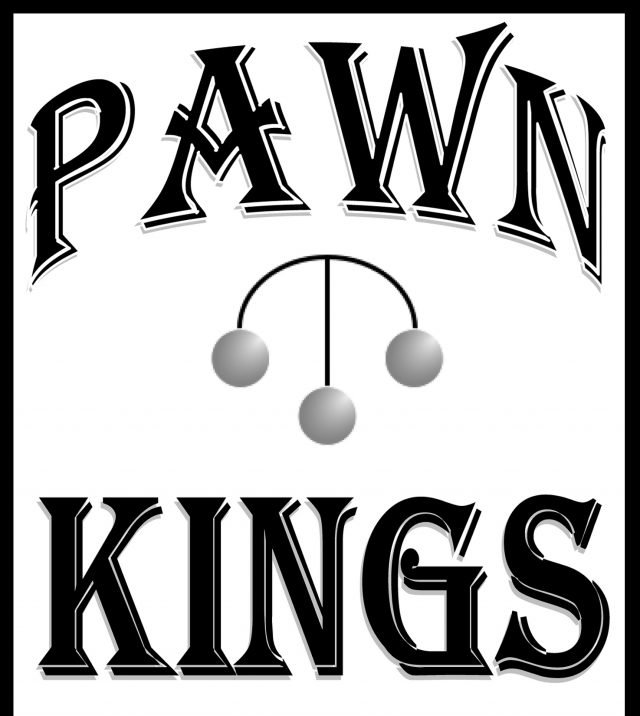 Multiple charges are pending against a Murfreesboro man arrested Tuesday afternoon for a break-in at Pawn Kings, according to Police Chief Randy Lamb.

Lamb said Steven Lynn Henry, 30, was arrested the same day the break-in happened at the Murfreesboro business. Charges pending against Henry include commercial burglary, theft of property, two counts of theft of a firearm and being a felon in possession of a firearm.

The break-in happened around 4 a.m. Tuesday. The business’s alarm system alerted the police to the situation and a video surveillance system was key in identifying Henry, who had been observed by police acting suspicious around the Murfreesboro Nursing Center and Pawn Kings the night of Feb. 8. Murfreesboro Officer Obie Laurent had located Henry that night kneeling behind a vehicle in the parking lot.

Tuesday, Henry was arrested at his home at 1424 North Maple Street when a search and seizure warrant was executed. The items taken from the pawn shop were recovered, some still with the retail tags attached.

Henry’s bond has yet to be set in the case and he is expected make his first court appearance on the charges Monday in Pike County.