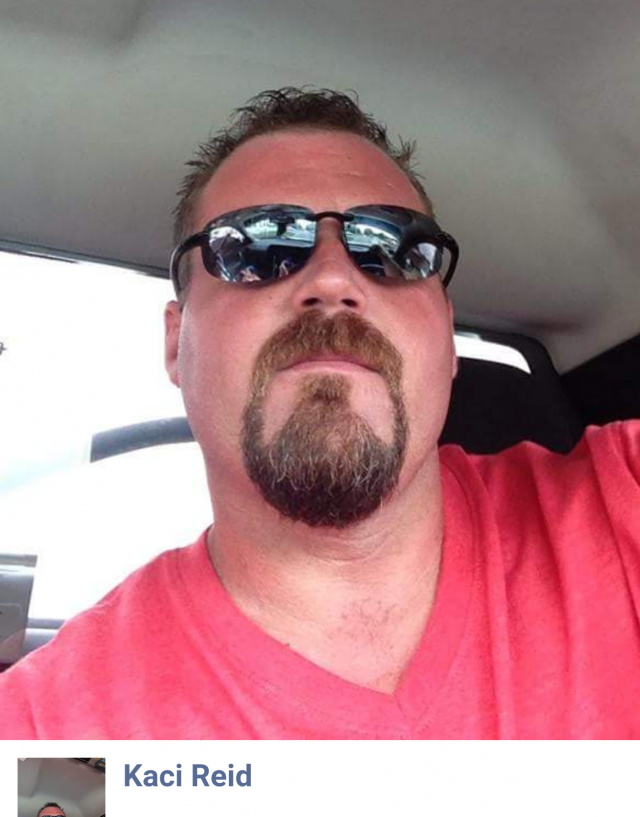 The Pike County Sheriff’s Department has reported that the man who was the subject of an extensive search, including an air search via an Arkansas State Police helicopter, returned home on his own accord the morning of Friday, Jan. 8.

The search focused on Kaci Reid, 35, of Glenwood.

Glenwood Police Chief Jerry Lowery received confirmation from the family that Reid voluntarily arrived at their residence. Chief Lowery confirms that Reid was camping and had left the area of his own free will.

Reid has last been seen on Dec. 31 on Baker Road in Glenwood. He was believed to be on foot and had purchased hunting and fishing supplies.

The Reid family has stated that they will release a formal statement at a later date.