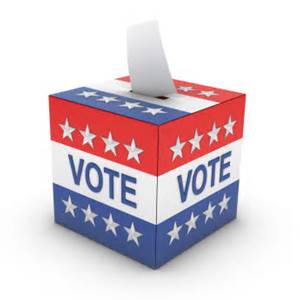 Three voting places in Howard County have been changed by the newly-reconstructed, Republican-dominated County Election Commission.

Commission chairman Angie Allen, representing Democrats, said that the makeup of the commission is determined by the turnout for party candidates in the top four state offices in the most recent election. In that election, Republican candidates enjoyed a large margin in turnout.

Changes in the voting places will be in effect for the next Preferential Primary Election, in March of 2016.

Allen said that the primary reason for the change was parking limitations at the lodge.

The other change was for precincts of County Line and Saline. Formerly, the precincts voted at the County Line Baptist Church, but will move to the Nashville School Administration Building, 522, N. Fourth St., Nashville.

Allen said that the church gave notice by letter that future use of the building as a voting site was ‘impossible.’

In addition to notice via newspapers and local radio, registered voters in the precincts will be notified by mail. On Election Day, a notice will be placed on the door of the old polling site displaying the location of the new voting location.

Allen said that persons who have had a name change, address change of any information that would change registration should call or visit the county clerk’s office to make an update. She said that the county’s registration was up-to-date on names and eligibility of voters.