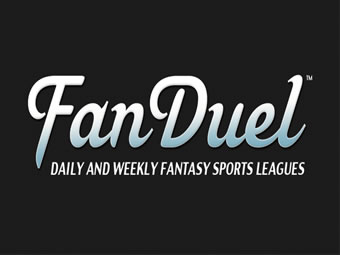 A Nashville resident has filed a class action complaint in Howard County on behalf of himself and all other Arkansas residents “similarly situated” against the fantasy football league giant, FanDuel.

The complaint was filed Oct. 23 in Howard County Circuit Court by “John Doe,” who identifies himself only as a Nashville resident. The plaintiff accuses FanDuel of “bait and switch deception of Arkansas consumers regarding its promotion of its online fantasy sports game of skill.”

The plaintiff contends that during a certain time period FanDuel “ran television ads in Arkansas promoting its fantasy football electronic game by promising new subscribers that if they deposited $200 into a new FanDuel account it would match their deposit with another $200.”

The complaint further contends, “The television ads were false, deceptive, unconscionable and operated as ‘bait and switch’ advertising, because they made an attractive, but insincere offer as FanDuel did not intend to match the initial $200 deposit with another $200.”

The precise number of members of the class to be involved in the complaint has yet to be determined. Class members can be all “residents of the State of Arkansas that subscribed to FanDuel’s service by opening an account with a sum of $200 from August 1, 2015 to the date of filing (Oct. 23) of this complaint.”

The plaintiff is “fully prepared to pursue diligently this case for all Class members” through its counsel under Arkansas Rule of Civil Procedure 23.

The complaint plans to question whether FanDuel violated the Arkansas Deceptive Trade Practices Act (ADTPA) with advertising the $200 deposit match and then allegedly not following up with the match.

The plaintiff and “each Class member” is demanding a jury trial on all “issues so triable.” Also, the plaintiff is asking to be appointed as the “Class Representative and his counsel as Class Counsel” and award damages for the alleged violation of the ADTPA.

The case has been assigned to Judge Charles Yeargan.

FanDuel, Inc., is described on its website as “one-week fantasy football leagues for real money.” The company is based out of Delaware with its principal place of business in New York.