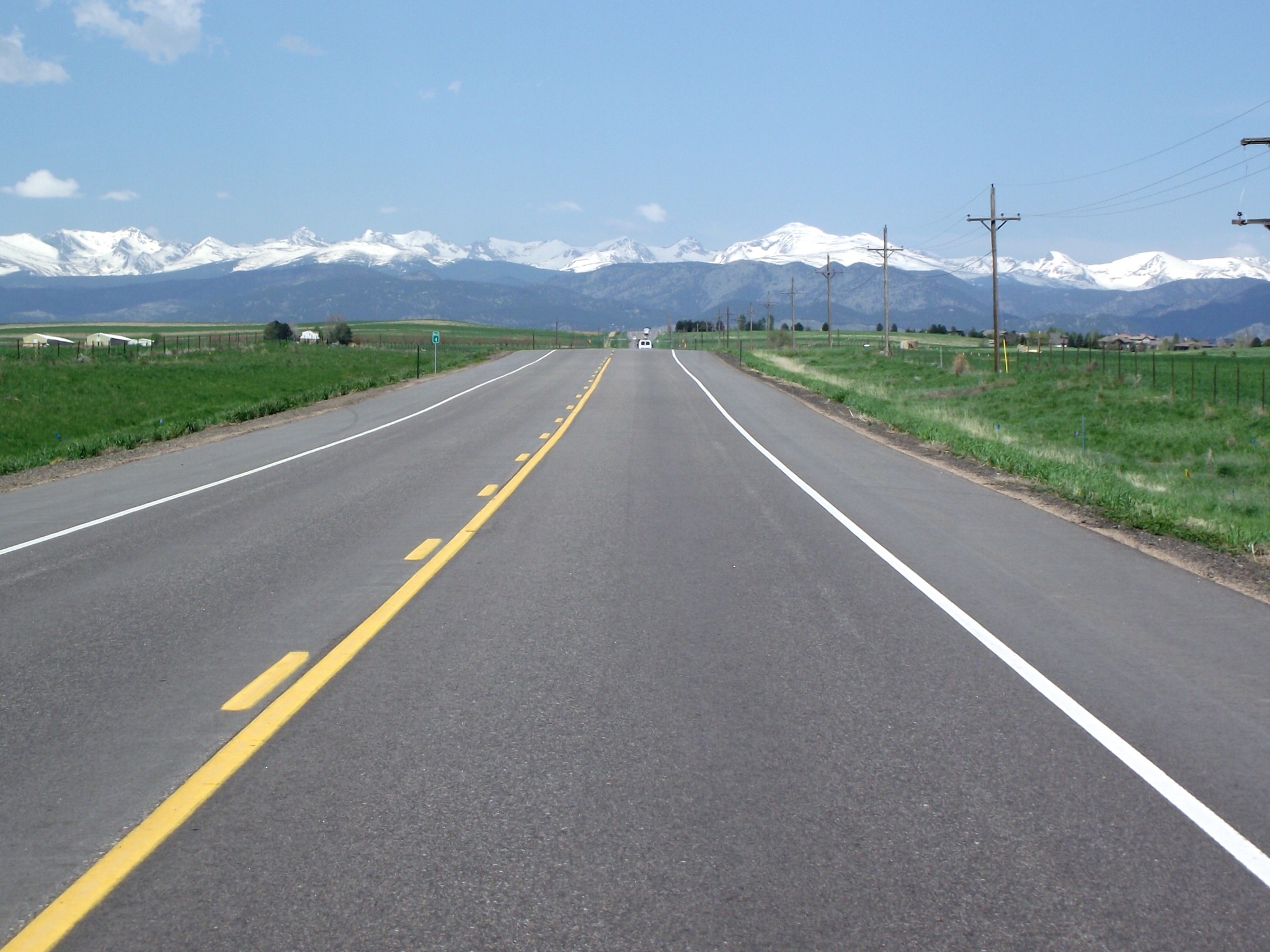 Jonathan Canaday
Southwest Arkansas Radio
NASHVILLE – State highway funding remains a challenge
and a task force appointed by Arkansas Governor
Asa Hutchinson is working on potential recommendations,
some of those already receiving resistance. One
idea being floated around is to transfer some of the state
highways to the county level. More likely scenarios could
include redirecting tax money from other funds or using
the grocery tax reduction and income tax cuts to offset a
diesel fuel tax increase. Senator Larry Teague of Nashville
says the issue is often discussed and so far there has not
been a solution.
“I think everyone understands that we need more
money for highways. Our local offices are working hard
to maintain highways, but they are falling apart.”
Senator Teague says there are a couple of different
options being looked at. “One way is to raise the fuel tax
or sales tax…and during
the last couple of elections
voters said they they supported
spending money on
highways to fund projects.”
Teague says there is also
another group that would
like to move funding from
other state departments
and regular spending. “I
don’t know how we do that
and continue to meet our
constitutional obligation for
K-12 education funding.”
An additional option being
discussed by the task
force is redirecting $17 million
of sales tax paid for
highway construction materials
from general revenue to
highway funding.
Teague recently attended
a meeting hosted by the Arkansas
Highway and Transportation
Department in
Hope to further discuss
highway funding.
For now, the task force is
working on finding funding
to help road construction
and repairs for the next two
years.
Governor Hutchinson
created the task force after
he opposed an effort during
the last Legislative session
to gradually transfer tax
revenue from automobile
related items to the highway
system.